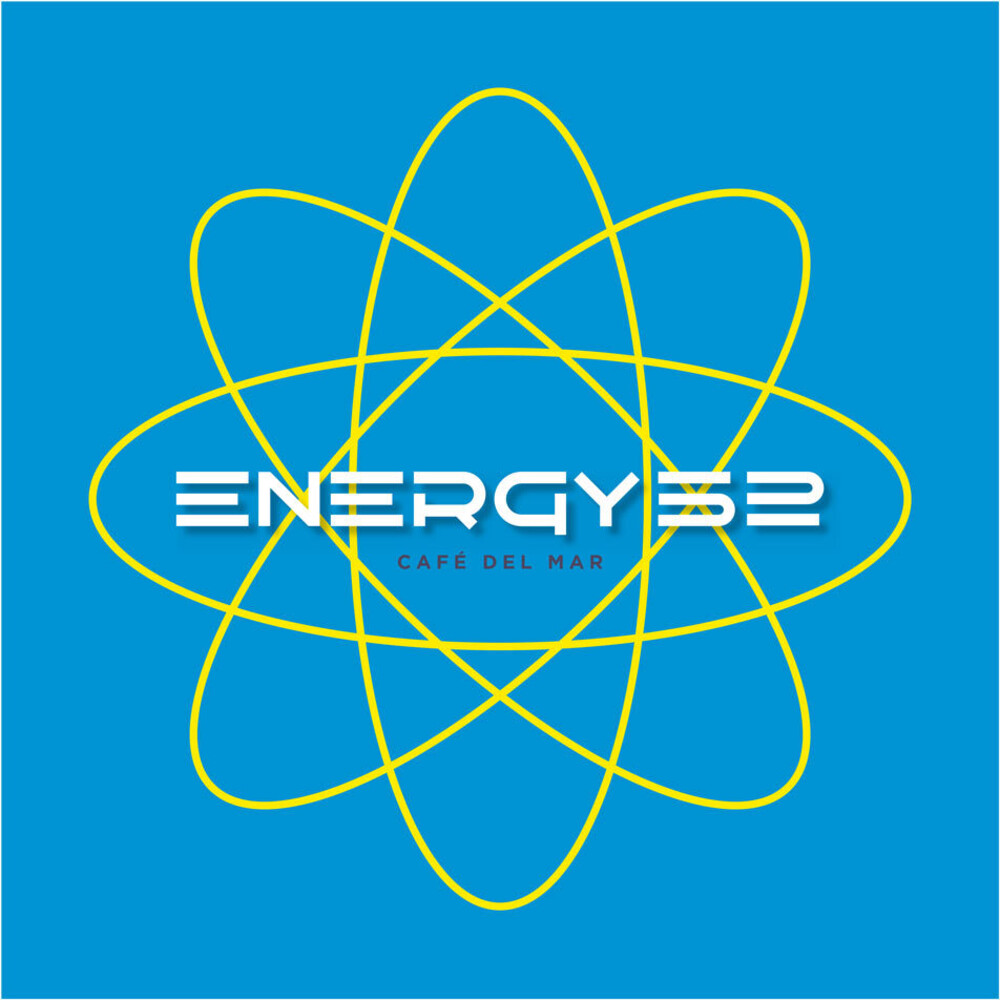 In 2023 the iconic anthem 'Cafe Del Mar' will celebrate it's 30th anniversary, a landmark that will be celebrated with a series of brand new remixes alongside the finest existing remixes in specially remastered versions. Launching the series of vinyl releases in September is a remastered vinyl-only release of the original mix, as well as the best-known version of this classic track, the iconic Three 'N One Remix. Nearly 30 years ago Paul M, aka DJ Kid Paul recording as Energy 52, unleashed a record onto an unsuspecting public that would go on to define club culture for an entire generation of dance music enthusiasts. Named as an homage to the legendary Ibiza sunset spot, 'Cafe Del Mar' broke down boundaries between the underground and the mainstream, charting in the UK singles charts on three separate occasions and named as the 'best tune ever' by Mixmag at the start of the new millennium. In terms of cultural and emotional impact in dance music, it's hard to find a record that comes close. 'Cafe Del Mar' has come to represent the most euphoric and hedonistic pleasures of dancefloors - in Ibiza and all around the world - and has been remixed by some of the biggest names in the industry. Now, 30 years after it's original release, Superstition Records will be putting out a new series of releases, with brand new remixes as well as remastered versions of some of the many remixes from across the last three decades. The vinyl-only remastered version of the original and Three 'N One mixes will launch the series, with further details about the rest of the series announced in the coming weeks.