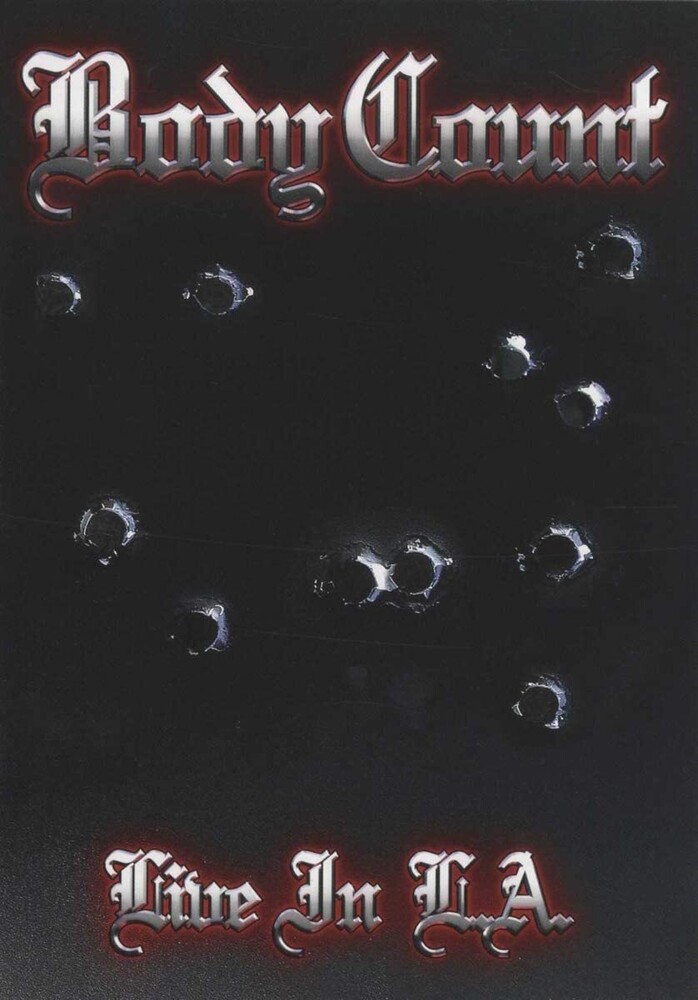 In Ice-T (born Tracy Morrow) has proven to be one of hip-hop's most articulate and intelligent stars, as well as one of it's most frustrating. At his best, the rapper has written some of the best portraits of ghetto life and gangsters, as well as some of the best social commentary hip-hop has produced. Just as often, he can slip into sexism and gratuitous violence, and even then his rhymes are clever and biting. Ice-T's best recordings have always been made in conjunction with strong collaborators, whether it's the Bomb Squad or Jello Biafra. With his music, Ice-T has made a conscious effort to win the vast audience of white male adolescents, as his frequent excursions with his heavy metal band Body Count show. All the while, he has withstood a constant barrage of criticism and controversy to become a respected figure not only in the music press, but the mainstream media as well.Body Count proved to be a major turning point in Ice-T's career. On the basis of the track "Cop Killer" - where he sang from the point-of-view of a police murderer - the record ignited a national controversy; it was protested by the NRA and police activist groups. Time Warner Records initially supported Ice-T, yet they refused to release his new rap album, Home Invasion, on the basis of the record cover. Ice-T and the label parted ways by the end of the year.This uncensored Live DVD recorded at the legendary Troubadour in Los Angeles is a one off Memorial Concert for the recently lost Body Count member, rhythm guitarist D-Roc and the other previous members of Body Count, drummer Beatmaster V and bass player Mooseman. Featuring the song "Murder For Hire" written by D-Roc from the forthcoming Body Count album and the rest of the banging setlist from the Body Count 2004 reunion tour, this DVD is as must have for all Body Count fans.Extra material includes a comprehensive interview with Ice-T about his career and Body Count, a back stage greeting from the other remaining original member Ernie C and a photo gallery with highlights from the concert. The European version also includes a bonus audio CD featuring two new studio tracks ("Dirty Bombs" & "Pain") from the forthcoming album.