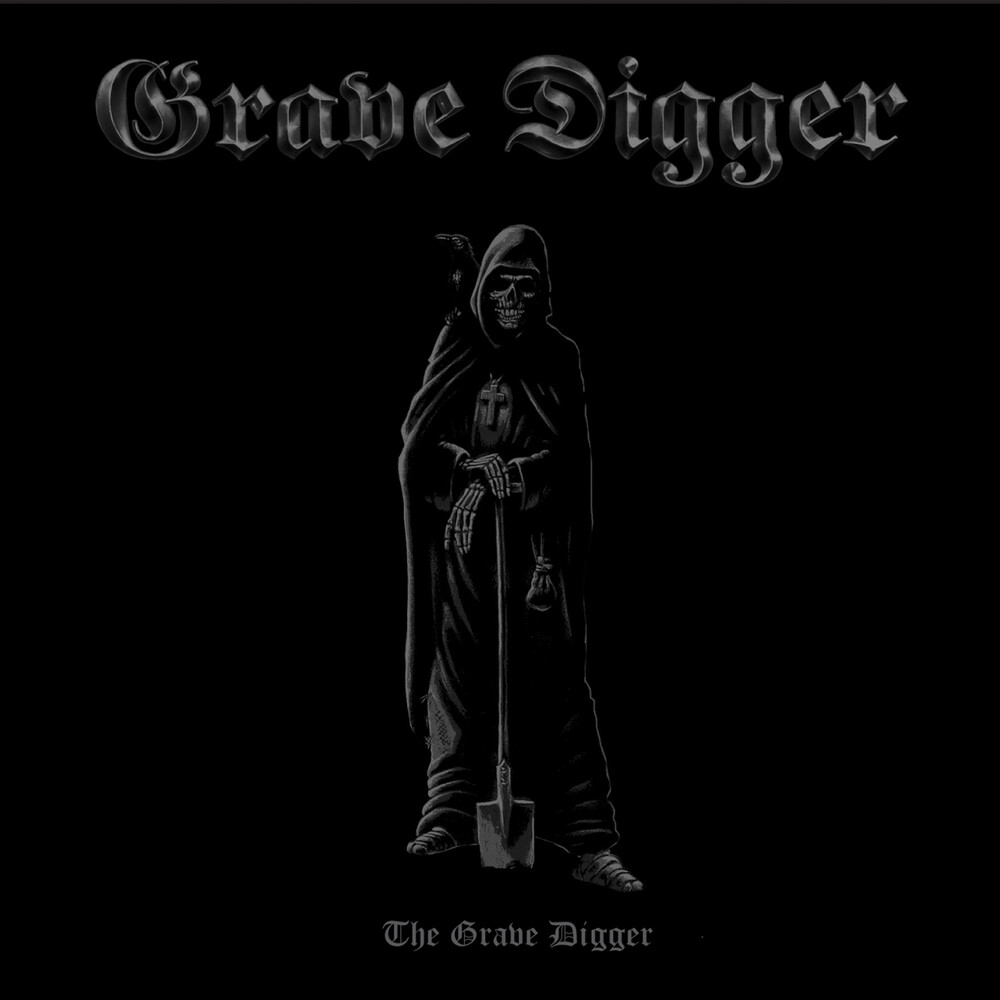 "The Grave Digger", originally released in 2001, was the band's 10th studio album by mastermind Chris Boltendahl. With songs based on stories by Edgar Allen Poe, it is considered the darkest work in the band's discography. "The Grave Digger" was also the first album with ex Rage guitarist Manni Schmidt.