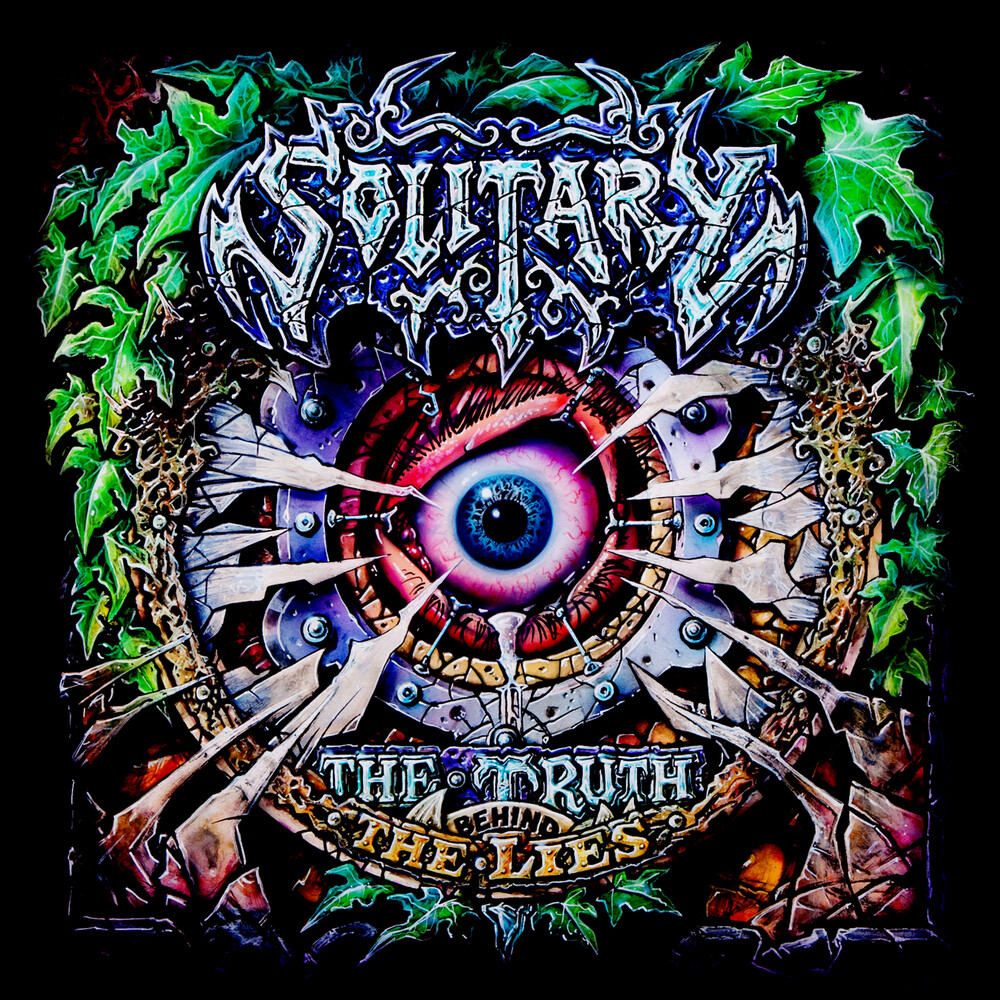 The fifth studio album from the UK Thrash legend! For more than 25 years the band from Preston has stood for uncompromising, top-class Thrash Metal. With their previous albums, Solitary already received great reviews from the leading metal magazines.The new album was produced under the aegis of star producer Simon Efemey (Napalm Death, Paradise Lost, Obituary, Amorphis). The result of this collaboration has produced Thrash anthems that eclipse everything from the previous Solitary back catalogue.