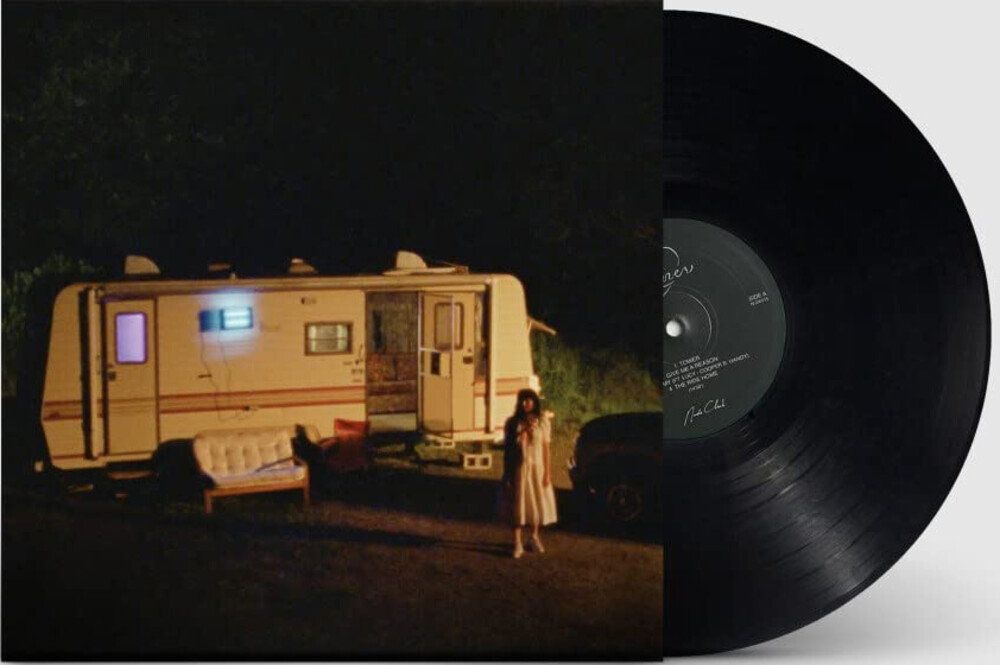 Vinyl LP pressing. Augustus Muller and Jae Matthews' fifth release entitled 'The Runner (Original Soundtrack)' is not a traditional album. Rather, it is the soundtrack to a short film, also entitled 'The Runner'. The film, written, produced, and directed by the duo, is a searching horror film, attached to a meta-style 'documentary' about Boy Harsher's recording process. The album includes several distinct components: cinematic arrangements, vocal features, and of course classic Boy Harsher dark pop. 'The Runner (Original Soundtrack)' is exactly what's in the name: a soundtrack. At first the shape of the release was nebulous - yet once realized the album is dynamic. It serves as the story of the running figure and her musical accompaniment. Those expecting a traditional release will be surprised, but not disappointed.