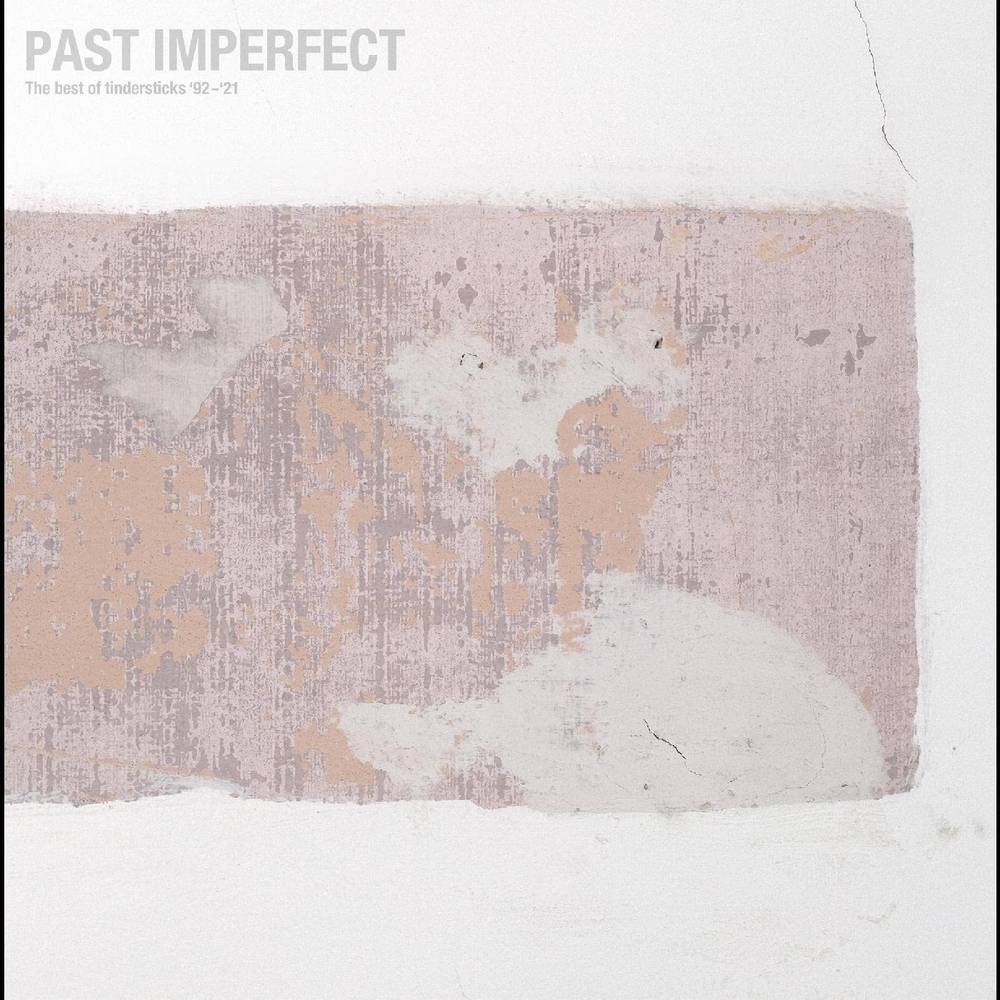 'Nobody was between us and the records that we made,' says Tindersticks frontman Stuart Staples. Mavens of intimate and expansive mood-song, Tindersticks have forged paths of their own unobstructed making over three decades, avidly trend-averse in their dusky and far-reaching explorations of the heart. Released through City Slang on 25th March, Past Imperfect: The Best of Tindersticks '92-'21 maps the band's 30-year journey across a peerless 20-track chronology. 'Each step a story,' as Staples said on 'How He Entered'. And every song a fresh twist in a winding tale. It is the sound of an uncommonly ambitious band always seeking new ways to connect with their songs, rediscovering themselves as a unit at every turn so that everything familiar about their music sounds fresh again. Always, of course, by nobody's measure but their own.