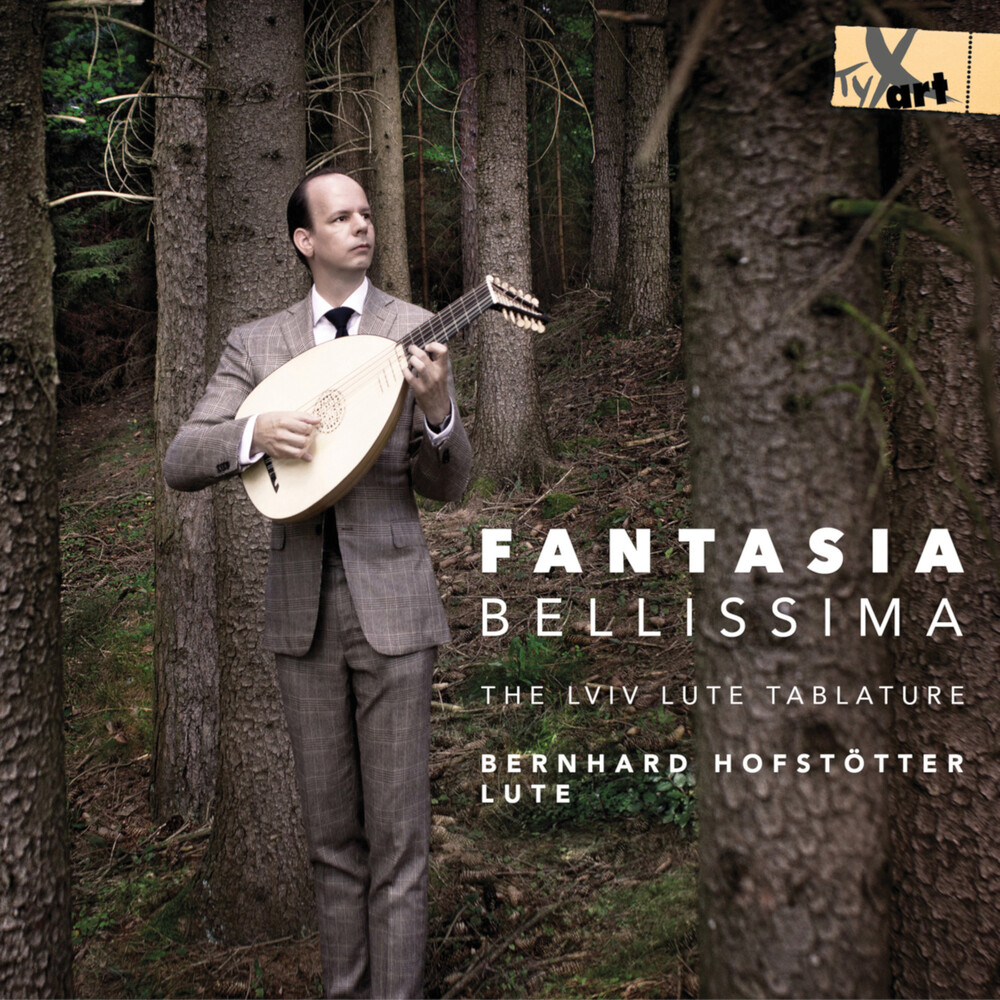 In 1937, a Viennese antiquarian sells a comprehensive lute tablature, which then ends up in Lviv in today's Ukraine. For decades, the tablature is out of reach and subject to wild speculation. Today, it once again reveals European Renaissance masterpieces, presented here on this album. Bernhard HofstÃ¶tter's lute playing has been described as "adeptly combining technical ease with a masterful sense of phrasing" (Lute Society of America) and demonstrating "a refined rhythmic sensibility and understanding" (International Record Review). His recordings of the music of the 18th century lute virtuoso Silvius Leopold Weiss have been hailed as containing "some of the most sympathetic and beautiful Weiss-playing yet committed to disc" (Gramophone). To date, HofstÃ¶tter has published four solo albums which shine an imaginative and colorful light on the lesser known musical landscapes of the 17th and 18th centuries. His recordings have been met with international critical acclaim.