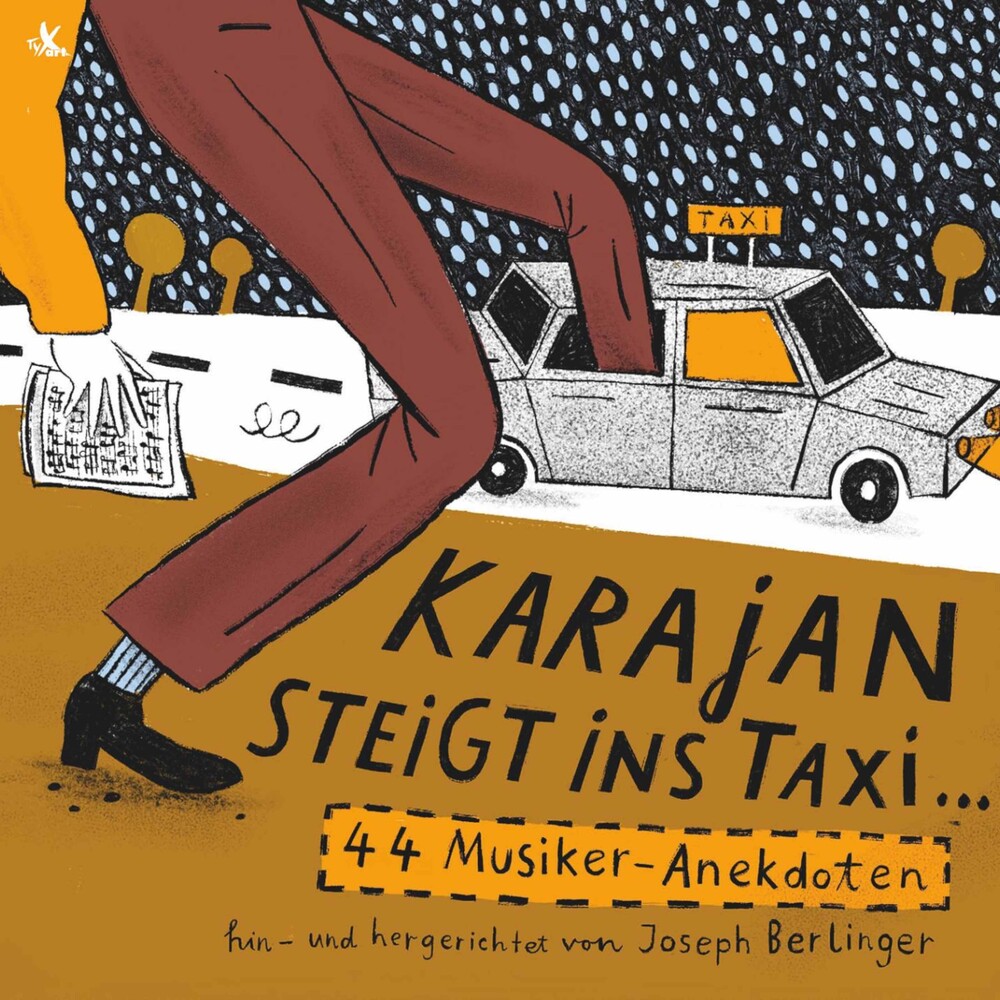 Karajan gets into the cab. The cab driver asks, "Where are you going, Mr. Director?" Karajan impatiently: "Drive!!! Anywhere! I conduct everywhere!" Is this a joke? No. The name Karajan turns the joke into an anecdote. The mocker who invented the anecdote wanted to say: Karajan is vain, Karajan is insatiable, Karajan is megalomaniac. Probably also: Karajan has a sense of humor. So does the narrator of the anecdote. After it has been told once or a hundred times, someone has written it down. And made sure that it would not be forgotten again. Karajan himself also made sure of that. From day to day, as he became more famous. From conductor to conductor, from magazine portrait to magazine portrait, the market value of the anecdote increased - and the probability that it would disappear from the memory of the cultural world decreased. The quoted anecdote is also attributed, slightly modified, to the politicians Horst Ehmke and Hans-Dietrich Genscher. Bad? No. The anecdote does not belong to anyone entirely. Because it makes fun of character traits and behaviors that many people share. And the anecdote doesn't take truth too seriously. Bad? No. Those who want to tell us truths should not be trusted anyway. The director Joseph Berlinger has dug through the collected treasures of musicians' anecdotes, selected his favorite ones, rewritten them, retold them and staged them. Of course, instead of musician anecdotes, he could have taken chimney sweep anecdotes to task. But Berlinger liked the musician anecdotes best. Because music is the most beautiful of all arts. And whoever composes, interprets, reviews and receives it, whoever plays it, whoever sings it, whoever enjoys it, whoever is disturbed by it, exposes himself to all kinds of ridicule.