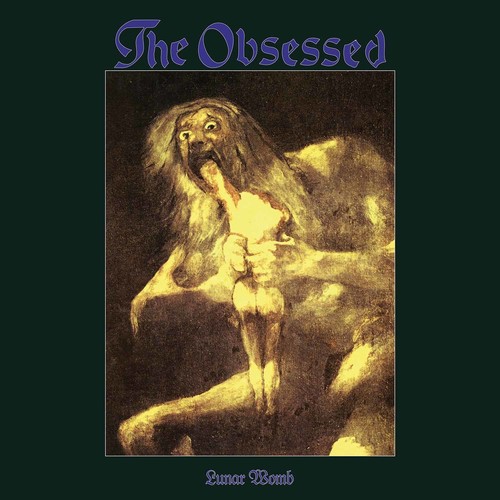 Digitally remastered. Lunar Womb is the second studio album by the heavy metal band The Obsessed. It was released in 1991 by Hellhound Records. The Obsessed is a heavy metal band from Maryland led by Scott "Wino" Weinrich which combines elements of doom metal, stoner rock and punk rock. Formed in 1980, they recorded a few demos and played a handful of live shows until they first split up in 1986 when Weinrich joined as lead vocalist for Saint Vitus, but reformed four years later.