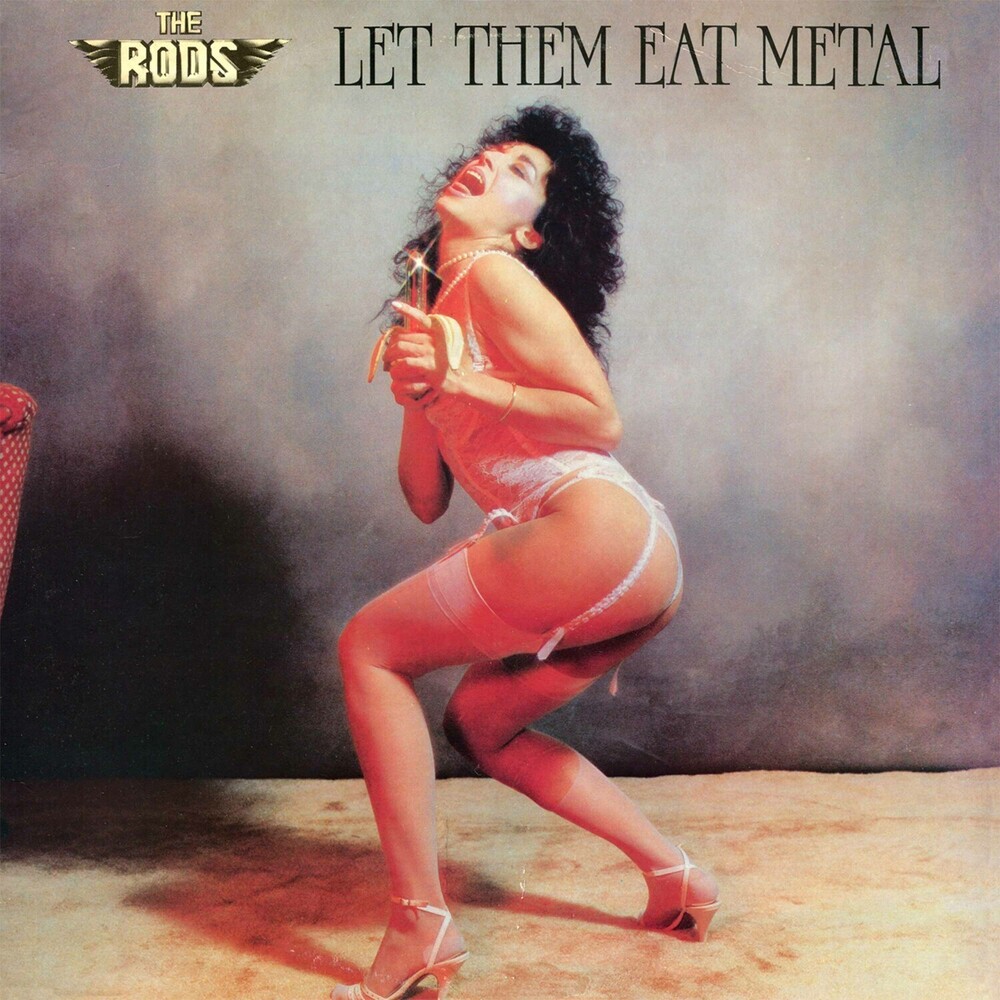 Just a matter of weeks after The Rods' 'Live' album had appeared in the shops the band - guitarist/vocalist David 'Rock' Feinstein, drummer Carl Canedy and bassist Garry Bordonaro - were back in the studio working on their next LP. Titled 'Let Them Eat Metal' and released later in 1984, the New Yorkers' sixth album was again issued by Combat in the States and widely distributed across Europe through a network of deals with Music For Nations and Roadrunner. 'Let Them Eat Metal' saw The Rods back at Music America studios in New York, familiar to them from their work with producer Ashley Howe, and the album was once again was produced by Canedy and Feinstein with long-time collaborator Chris Bubacz sitting in the engineer's chair. Upon it's release, UK magazine Metal Forces described the 'Let Them Eat Metal's eight cuts as "amongst the strongest they've ever written."