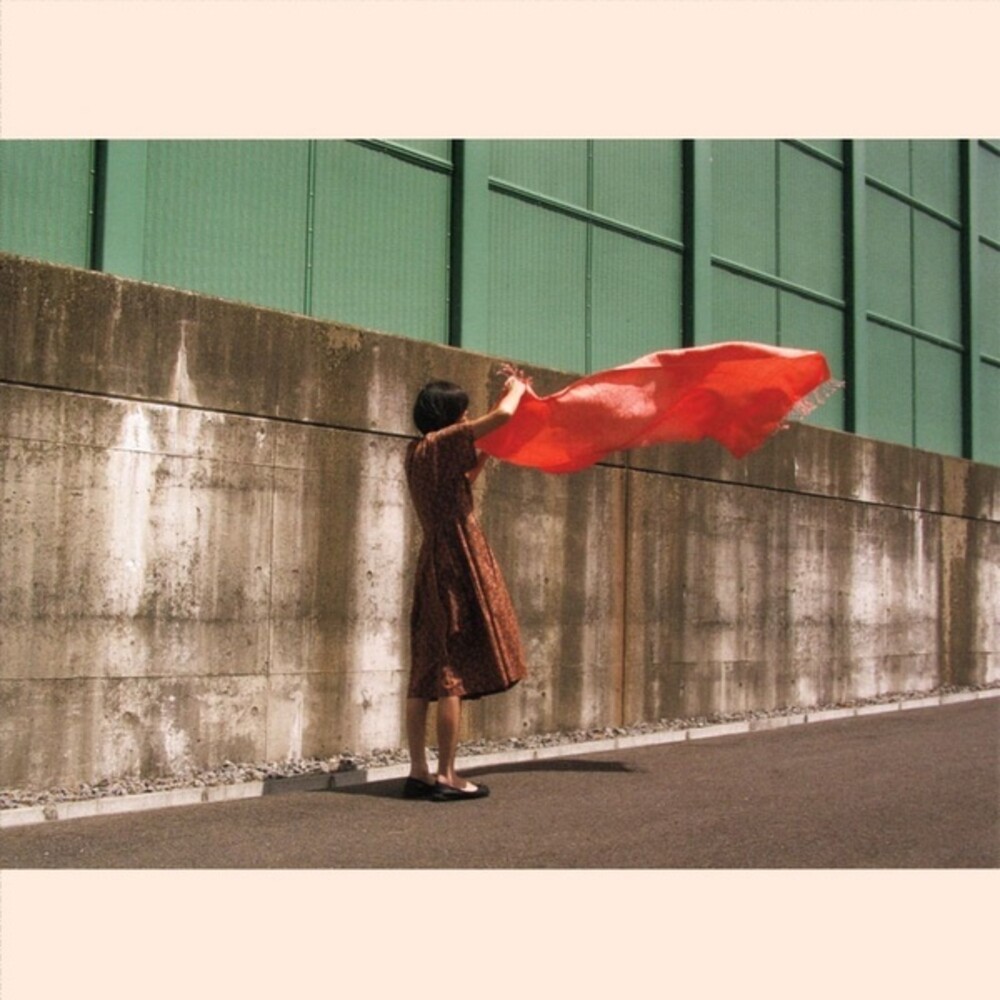 Vinyl LP pressing. A Colourful Storm presents Tangerine, a collection of songs by Reiko and Tori Kudo. Recorded at Village Hototoguiss, Japan, in 2011 and 2012 and Cafe Oto, London, in 2009, Tangerine is the result of over thirty years of improvisation and intimacy between Reiko Kudo and Tori Kudo (Maher Shalal Hash Baz, Fushitsusha, Noise, ChÃ©-SHIZU). Their live performances would welcome local musicians, neighborhood children, friends and passersby on stage while in the studio, they have been joined by Ikuro Takahashi (LSD March) and Takashi Ueno (Tenniscoats), releasing on indie labels such as Geographic and K. A touchstone of contemporary Japanese folk minimalism and significantly the last recorded appearance of the duo. Originally released on CD by Hyotan in 2013 and presented for the first time on vinyl by A Colourful Storm. Full-color sleeve with insert, postcard and lyrics in Japanese and English.