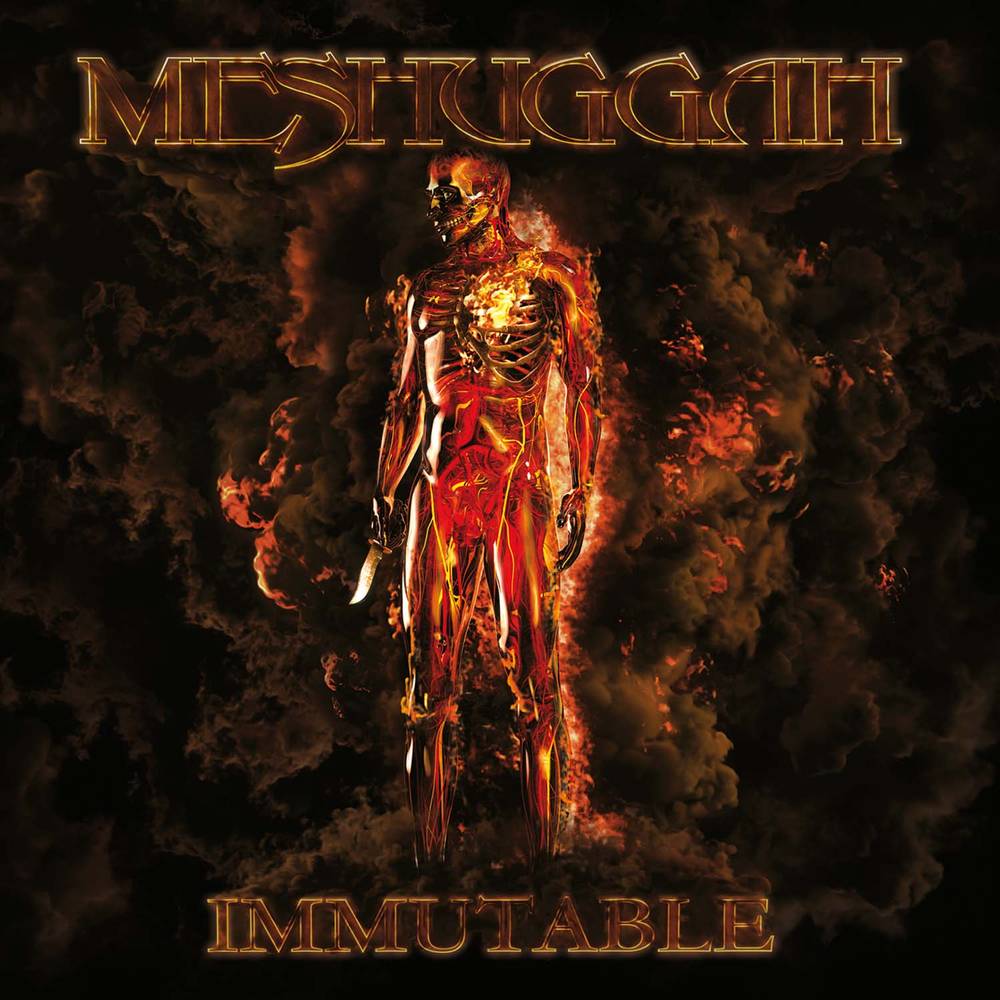 Mavericks. Pioneers. Unique. Immutable. Destined to be one of 2022s most hailed and talked-about releases, "Immutable" once again showcases MESHUGGAHs collective brilliance, including some of the most jaw-dropping ensemble performances they have ever executed. Since forming in 1987, the Swedish sound architects known as Meshuggah developed into one of the most technically complex and virtuosic group of players the metal realm has ever encountered, their distinctly unique brand of progressive groove-infused death metal inadvertently launching an entirely new subgenre. Recorded in Swedens  Sweetspot Studios, their ninth full-length album  Immutable is the follow-up to their highly acclaimed and Grammy nominated album,  The Violent Sleep Of Reason. The new album and 2022 tour will see the return of Fredrik Thordendal. Mastered by multiple Grammy award winner Vlado Meller (Metallica, Rage Against The Machine, Red Hot Chili Peppers, System Of A Down)