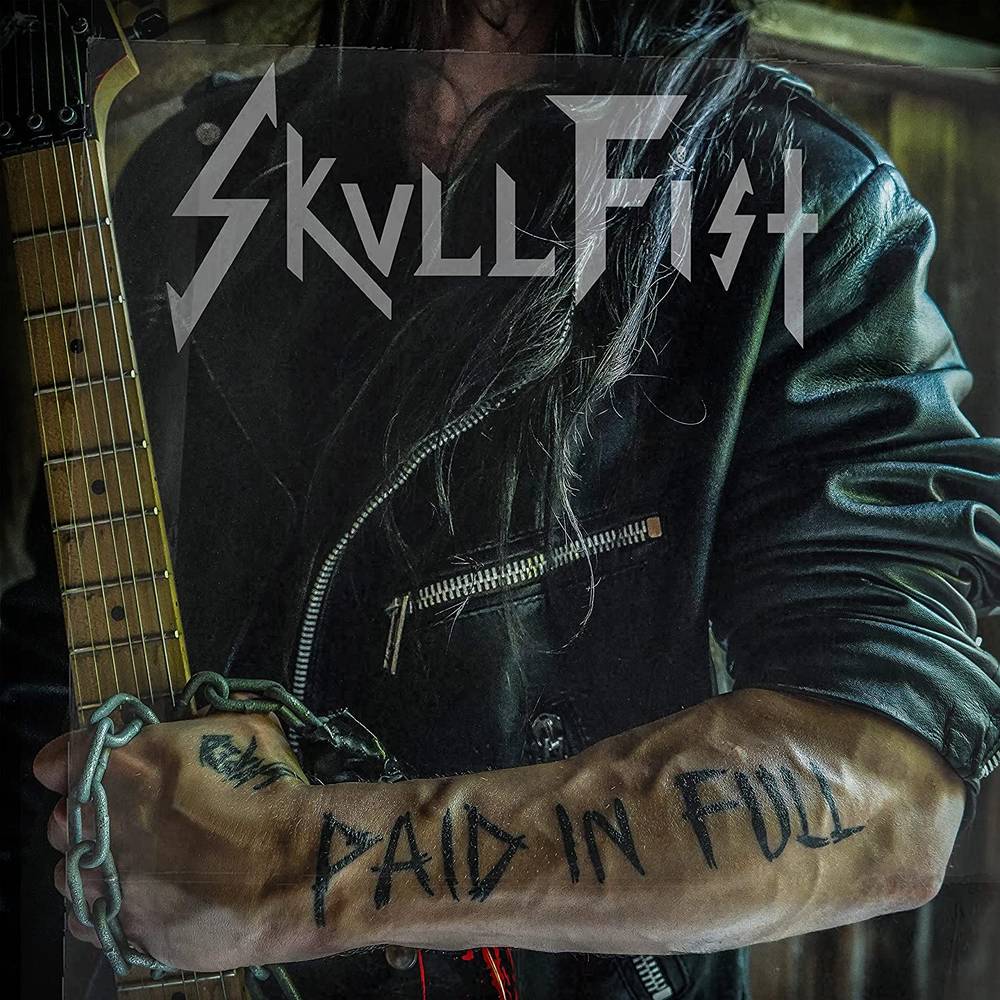 2022 release. The fist is the law! Toronto heavy metal overachievers Skull Fist have more guts and balls than the police allow. Since their leggy beginnings in 2006, dungeon keeper Zach Schottler and his ruthlessly shredding gang of reckless accomplices have released three archetypal heavy metal almanacs, eaten more dust than is good for their health, endured hardships (henceforth called shitty business partners) and propped up countless beers in countless bars in countless cities. Now, after 15 years on behalf of steel, Zach Schottler is really turning up the heat with the uniquely titled Paid In Full, a heavy metal wonder of the defiant middle-finger variety. With head held high, pockets empty and just enough gas in the tank to make it to the next show, Skull Fist have just officially won 2022. We say it like it is: don't mess with the fist! Paid In Full is heavy metal in all it's glory and splendor, skillfully unleashed wide-legged. Written at home and recorded at Vespa Studios near Toronto, Paid In Full encompasses his sonic efforts of the past two years: tales of steel and legends from the underworld.