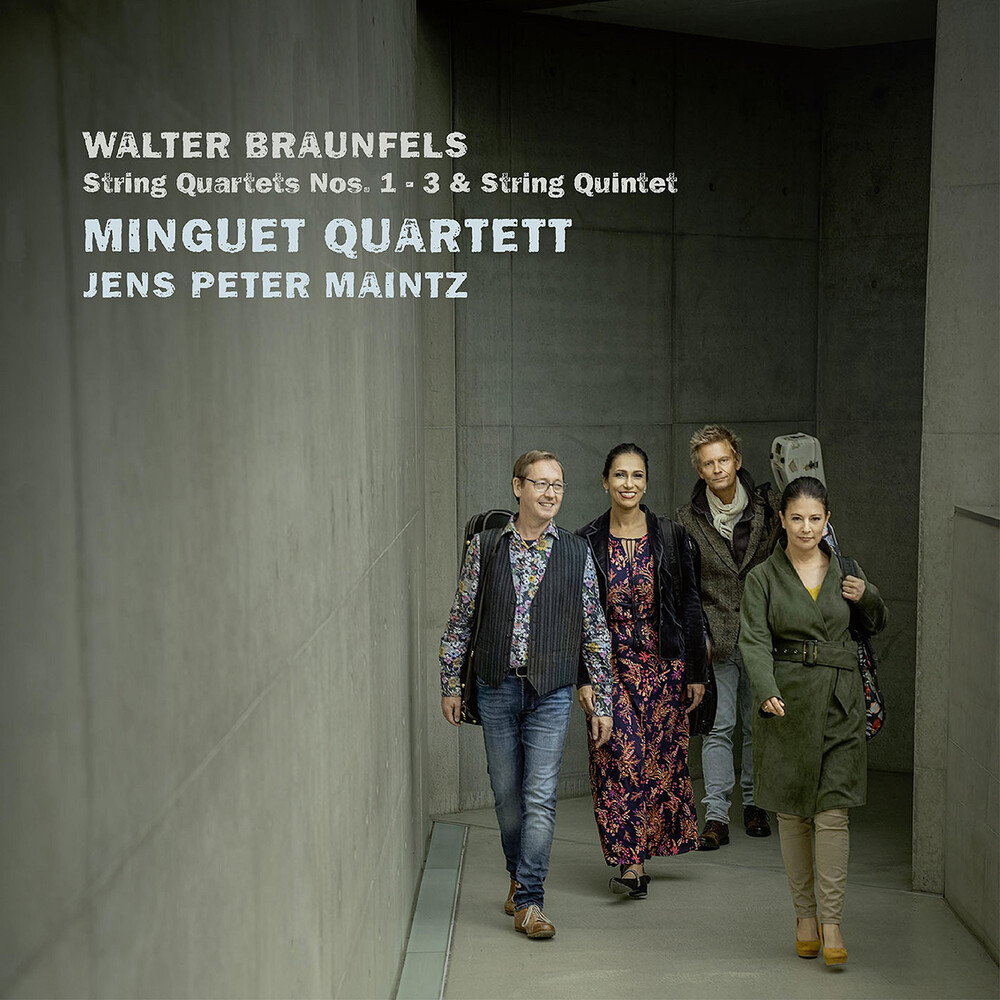 Walter Braunfels wrote his first two string quartets in 1944; they were followed after the war by the String Quintet (1946/47), the Third String Quartet (1946/47), and the new Final Movement composed for the latter (1953). All these works meet the highest standards in terms of transparent voice leading, closely knit polyphony, and boldly expanded tonal harmony. In 1933 he was dismissed from all posts, regardless of his merits, because he was half Jewish. Braunfels was restored to his post of director at Cologne Conservatory in 1945.. Braunfels was swimming against the tide: profoundly rooted in the Classical-Romantic tradition, his style was deemed inconvenient in the face of prevalent postmodern tendencies in the first years after the war.