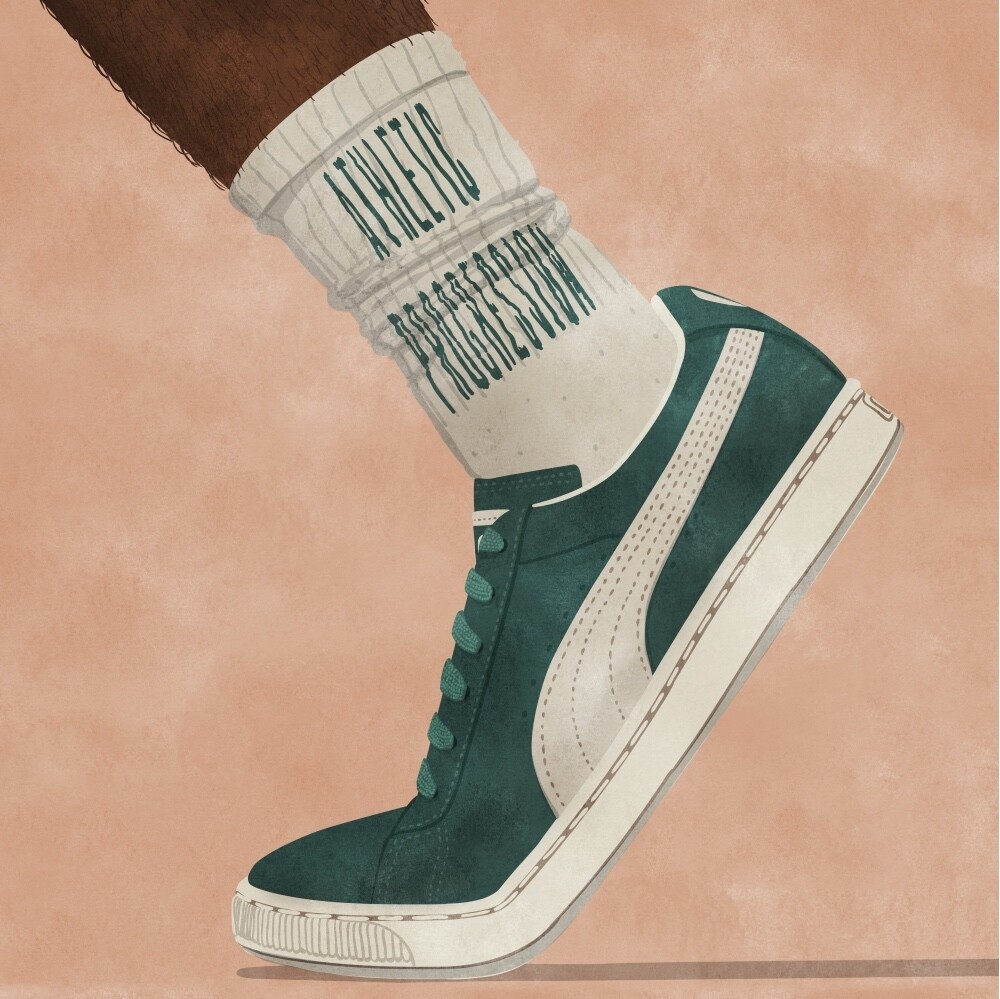 After the 2019 release of their debut album "Dark Smoke", the Danish trio Athletic Progression has gone from strength to strength in Denmark. Multiple sold out shows in DK and abroad, as well two Danish Jazz Award nominations - and even one for Danish musician of the year! - later, the group is now ready to release their next album, an instrumental opus years in the making. Highly recommended for fans of Thundercat, J Dilla, Comet is Coming and the likes.