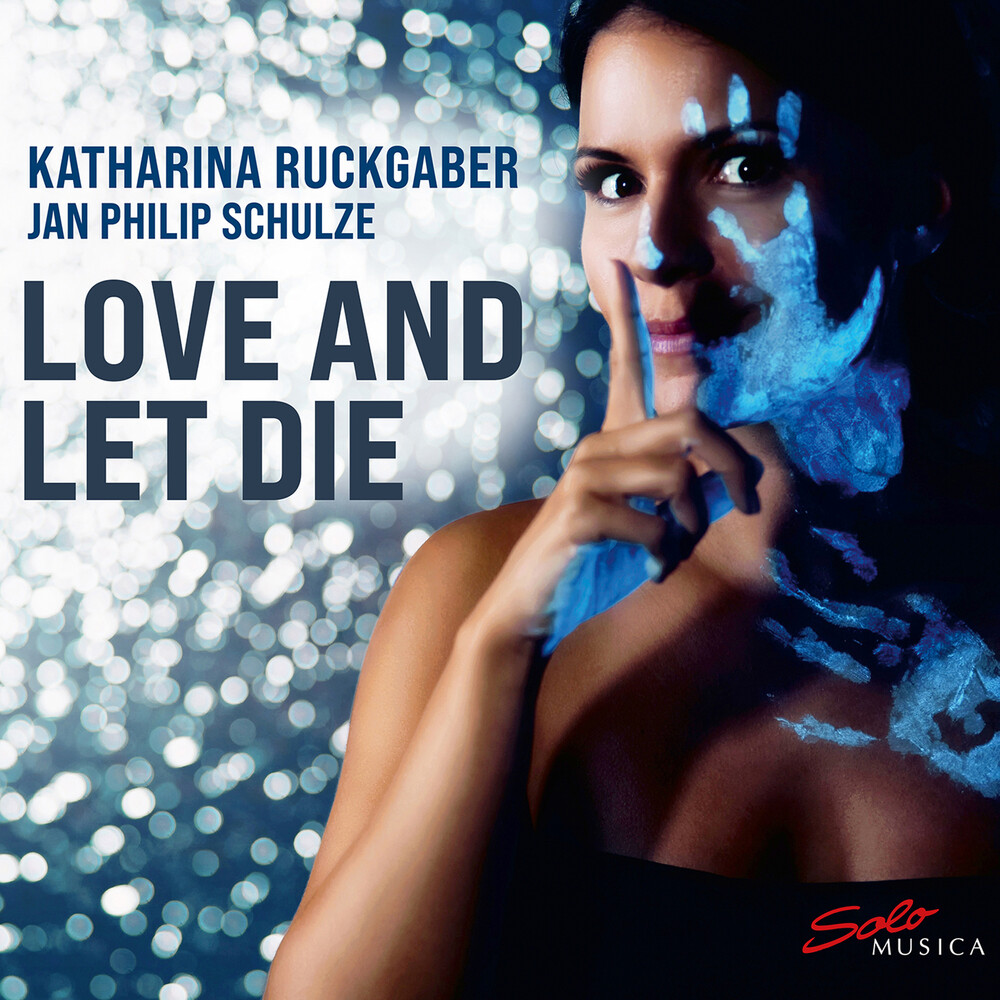 Katharina Ruckgaber writes: "In the UK, sales of crime novels exceed those of romantic, fantasy or science fiction titles... It seems the eagerness to hunt the killer side-by-side with the detectives and a sort of collective desire to sit rigid with fear on our sofas and be subjected to all manner of horrors has taken hold of society. However, the fascination with the depths to which human beings can descend goes back much further; indeed it is part of our "cultural heritage", so to speak... This is happening amid - or despite - the daily menu of dramatic events served up on news programs, the barbarous events taking place around the world, events of such stark reality that they surely leave crime thriller plots in the shade. Does that mean that anyone could become a murderer? Forensic psychiatrists have been investigating this question for years and have repeatedly reached the conclusion that no one is immune to committing an act of madness when fate has dealt them a dreadful blow. That is what happens to the female narrator on my new lieder album. Killing one's rival, a variation on the crime of passion committed in a conflict situation as a result of overwhelming jealousy, by losing control over one's negative character traits shines a light on a dark power that causes her to get carried away in a highly tense moment. And now she must live with what she has done, a crime that she is unable to reconcile with her conscience, a deed that makes her feel as if an alien part of her committed it..."