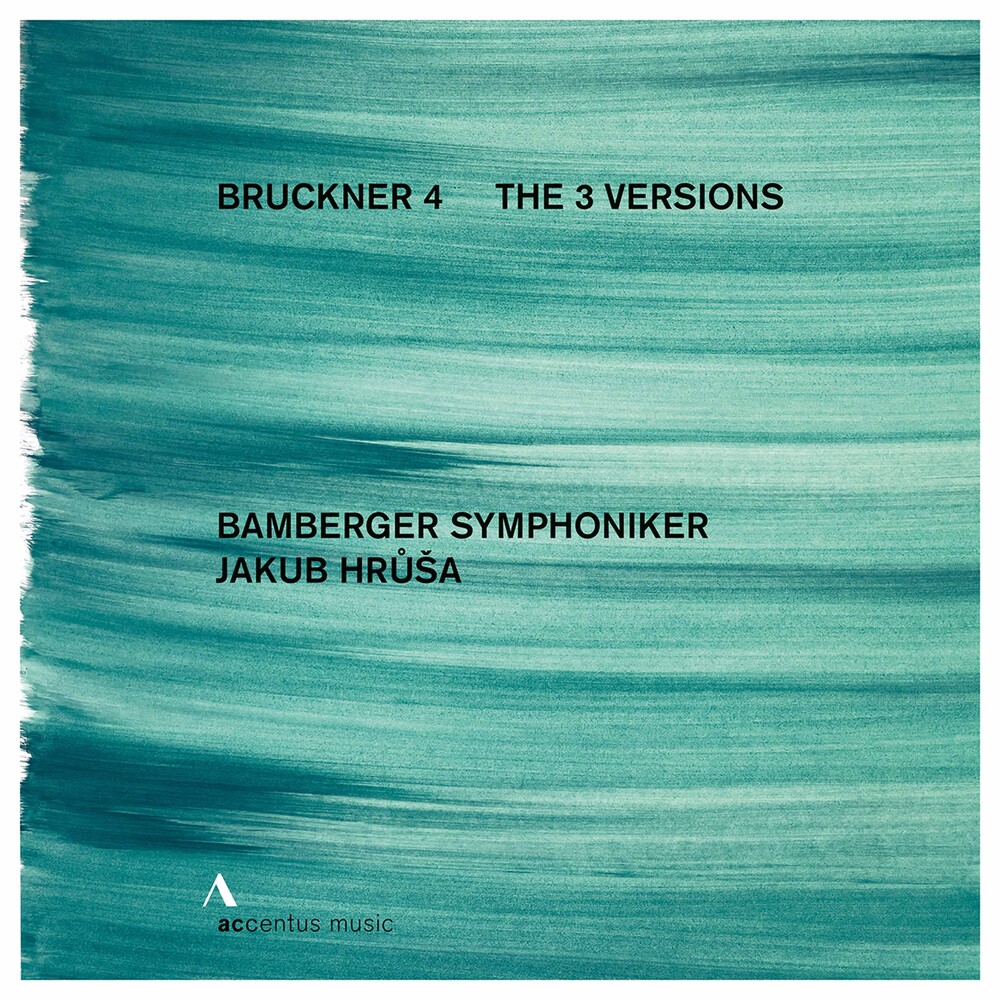 Bruckner's Fourth Symphony occupies a special position in Anton Bruckner's symphonic cycle. It heralds the cycle of his "mature" symphonies and with it the composer addressed his audience directly and wanted to be understood by them. He succeeded in this - today the "Romantic" is one of Bruckner's most popular symphonies. Still, he revised it time and again and today there are three versions of it. With the Bamberg Symphony, which can draw on many years of Bruckner interpretation, Jakub Hrusa has now recorded all versions of the Fourth Symphony. For a conductor, it is a unique opportunity to be able to record all versions of a symphony. In addition, as Hrusa says, the project enables the interested audience to form their own opinion of the quality and tailoring of the respective version. In this way, listeners can decide for themselves whether the composer was right in his doubts, and whether it makes any sense at all to "pit" one version against the other.