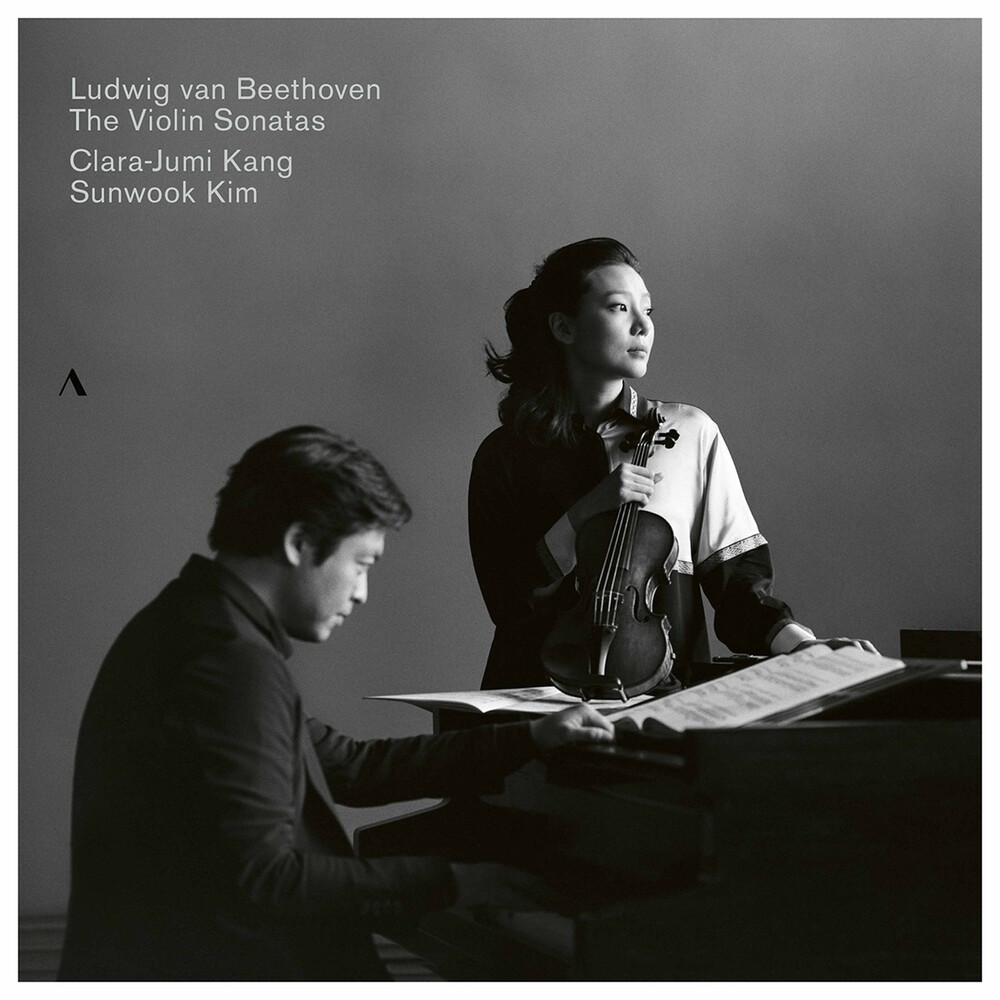 Ludwig van Beethoven wrote his 10 Violin Sonatas between 1797 and 1812. The Sonatas 1 to 9 were written between 1797 and 1803 before almost ten years passed until his opus 96. The composer premiered all his early piano works himself, which might be why he called them "Sonatas for Pianoforte and Violin." In the spirit of W. A. Mozart's redefinition of the genre, who elevated the violin from it's previously only accompanying role, and in spite of today's common designation as "violin sonatas," both instrumental parts in Beethoven's sonatas are on an equal musical footing. In 2020 - the anniversary year surrounding Beethoven's 250th birthday - the Korean violinist Clara-Jumi Kang and her partner on the piano, Sunwook Kim, took on this special cycle of chamber music works. Kang first worked on one of Beethoven's sonatas, the Fifth, at the tender age of eight and can already look back on an extremely successful international career. With Sunwook Kim, she has an exceptionally experienced Beethoven interpreter at her side, whose recordings of the piano sonatas, among others, have received high accolades around the globe. Together they have developed an inspiring and very personal reading of Beethoven's sonatas, of which this complete recording bears impressive witness.