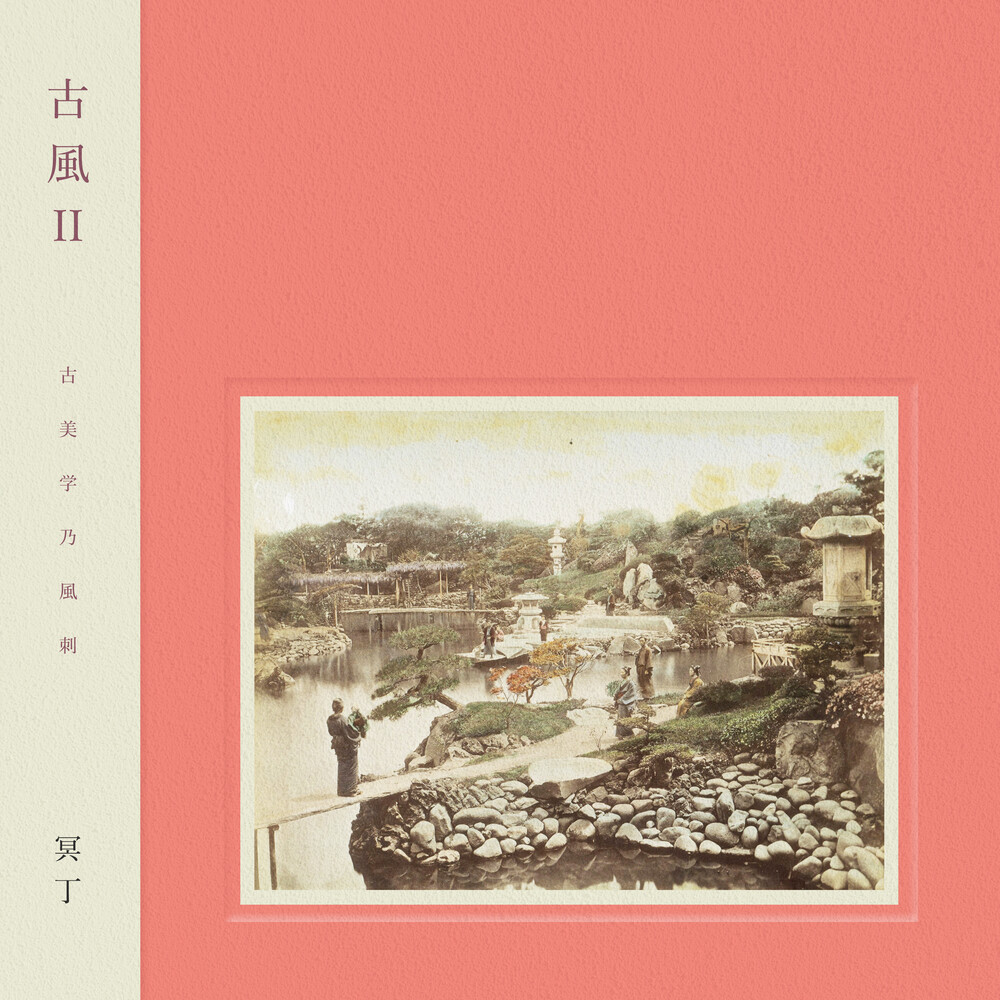 Limited 180gm vinyl LP pressing. Meitei's 2020 album Kofu_ was the bold bookend to an expedition, where sounds were first navigated and then subverted in 2018's Kwaidan and 2019's Komachi. All three albums were Meitei's attempt at immersive storytelling, reimagining moments of Japanese history he felt were being washed away - not least by the unforgiving sands of time - through wistful compositions that stretched across ambient music, hauntology, and musique concrete. When it came to finalizing 'Kofu_', Meitei found he was left with over 60 fully realized tracks, bursting with ideas that fired in divergent, curious directions. Meitei was content with the 13 tracks he had selected. But when it came time to begin his next album, he found that it had been sitting in front of him all along. He realized his work wasn't over yet. Meitei sounds right at home celebrating the past he first reimagined in his previous work. The merriment is palpable in it's first two tracks of 'Kofu_ II' - a loop of cheery whistling amidst the clanking of wood leads into strings, cricket sounds and flutes, all united in bustling harmony.