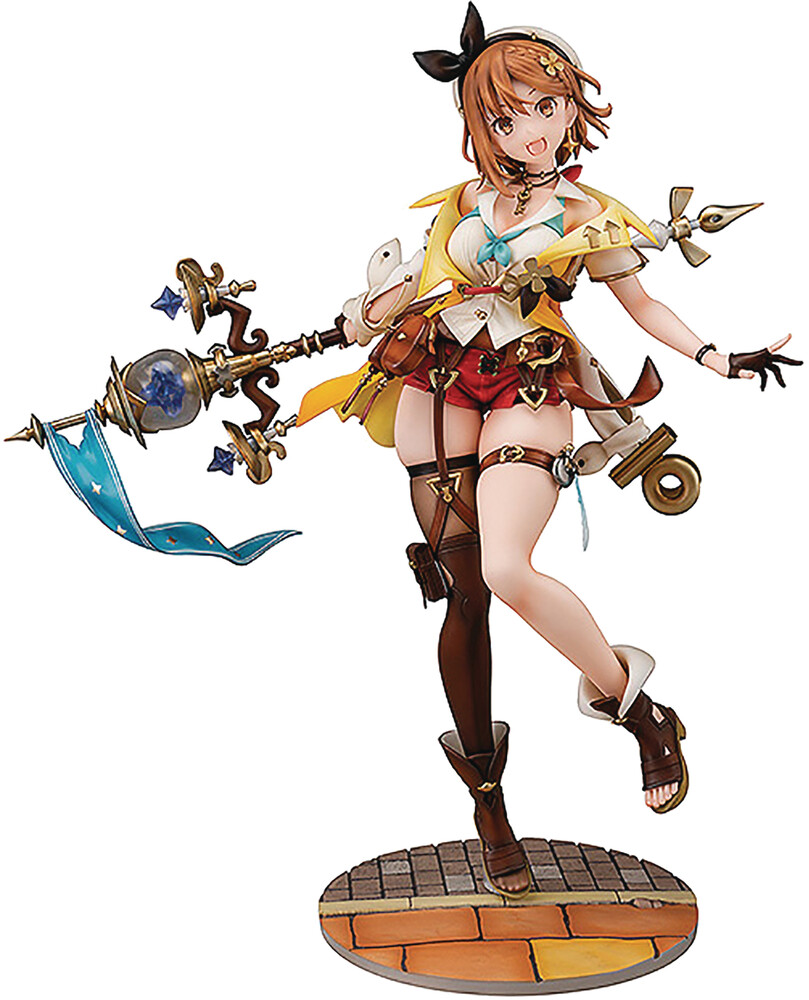 Ryza has been recreated in figure form based on the official character visual illustration of Ryza set three years after the events of the first game.

Ryza's energetic smile and dynamic pose have been expertly recreated in figure form. Additionally, the fine details of her newly designed outfit and staff have been faithfully captured based on the original illustration.