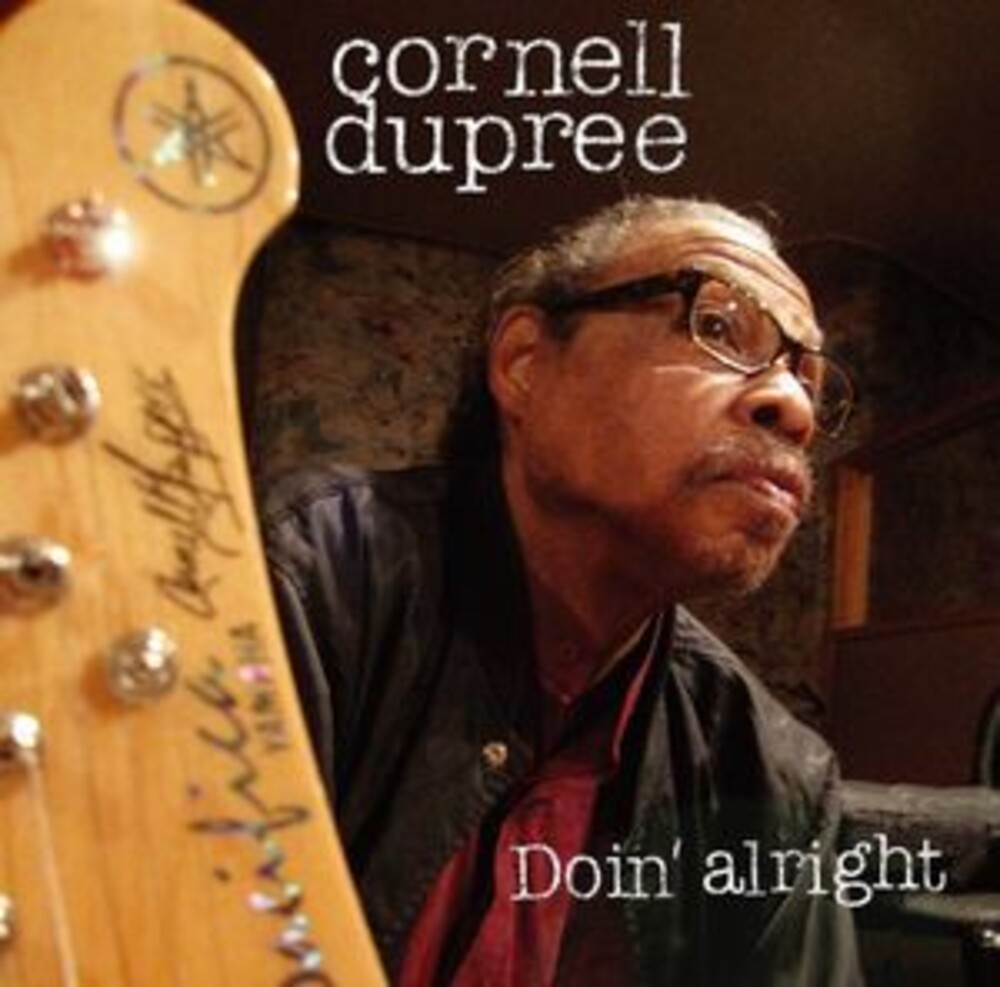 Cornell Dupree was an American jazz and R&B guitarist. He is well known as a founding member of the band Stuff, and he appeared on Letterman various times with Aretha Franklin, Bill Withers, Donny Hathaway, King Curtis and Steve Gadd.The album Doin' Alright was originally released in 2011. Although it was his first album as bandleader since 1998, Dupree's groovy guitar play was more polished and it could have been another milestone of his outstanding career. However, with great sadness Dupree passed away in May 2011 without seeing the album placed in record shop shelves.This analog reissue is newly rearranged with rich and full horn sections played by The Texas Horns including tenor saxophone player Kaz Kazanoff who participated in original recording sessions. 180g heavyweight vinyl with a Japanese OBI strip!