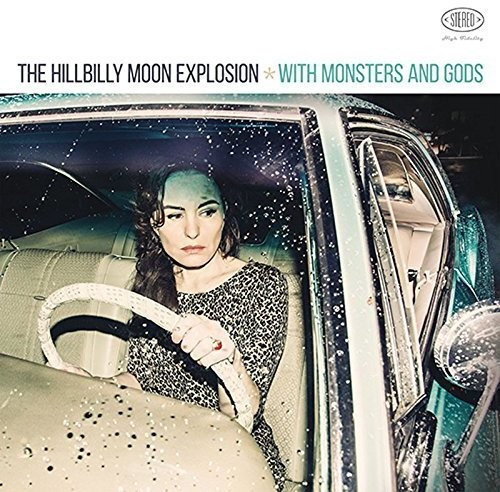 Limited 180gm vinyl LP pressing. Hillbilly Moon Explosion are a half-English four-piece hidden away in Switzerland, where they've honed their craft without distraction for many years. Last in the UK in 2013, they straddle genres with ease, playing divergent gigs such as the Jazz CafÃ©, the Punk Rebellion Festival, Boomtown Festival, and as guests of the Swiss national team at the London Olympics. Much revered in France, they were recently hired to help resurrect the career of the film star and singer Arielle Dombasle. She's recorded with the band an album of Hillbilly Moon cover versions, out now as French Kiss on Universal. They've become an online phenomenon.