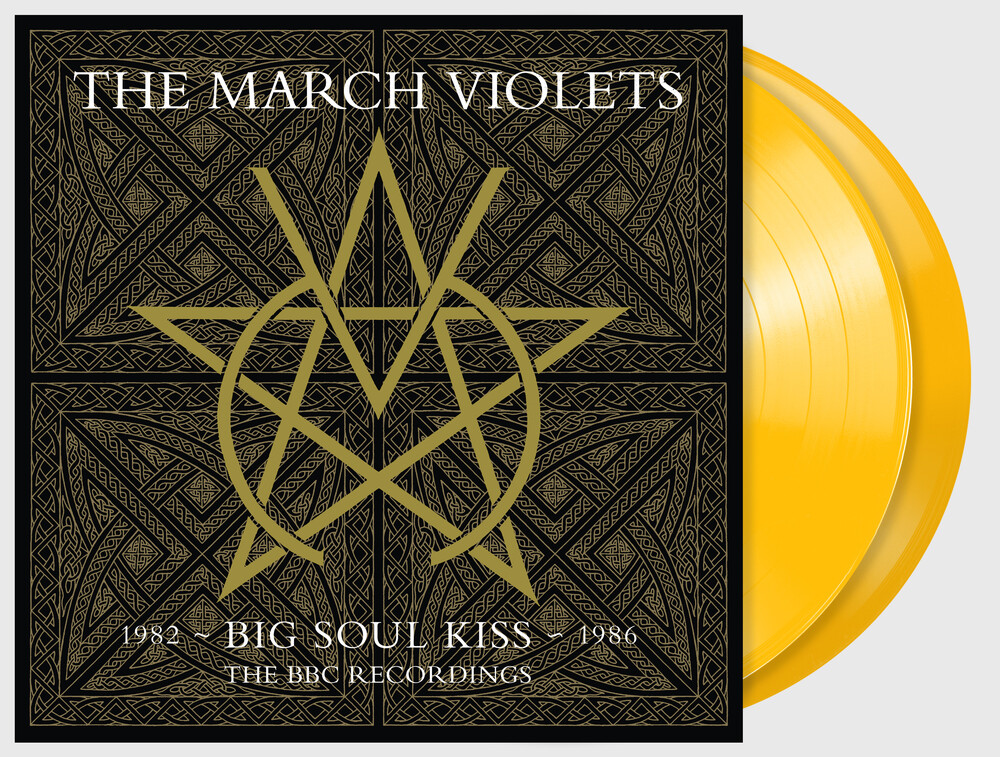 THE MARCH VIOLETS came out of Leeds in the early 80's, label-mates of Sisters of Mercy. Releasing six singles, they were a constant presence in the UK indie charts, hitting the top two spots with Snakedance, Deep and Walk Into The Sun. They never got around to recording an album - their only '80's long-players, Natural History in the UK and Electric Shades in the USA, were compilations.Eventually they signed to a major label and were groomed for a USA breakthrough, performing in the 1987 'Some Kind of Wonderful' movie. However they were asked to make too many compromises and eventually split up.Their early eighties career was thankfully well-documented by the BBC, who broadcast six sessions between 1982-86 - three for John Peel, and one each with Kid Jensen, Janice Long and Richard Skinner.Chronicling their development with lead singers Simon Denbigh, Rosie Garland and Cleo Murray and backed by bassist Lawrence Elliot and guitarist Tom Ashton, these sessions include nine unreleased songs and alternative versions of their indie hits. Here is the unheard history of The March Violets.