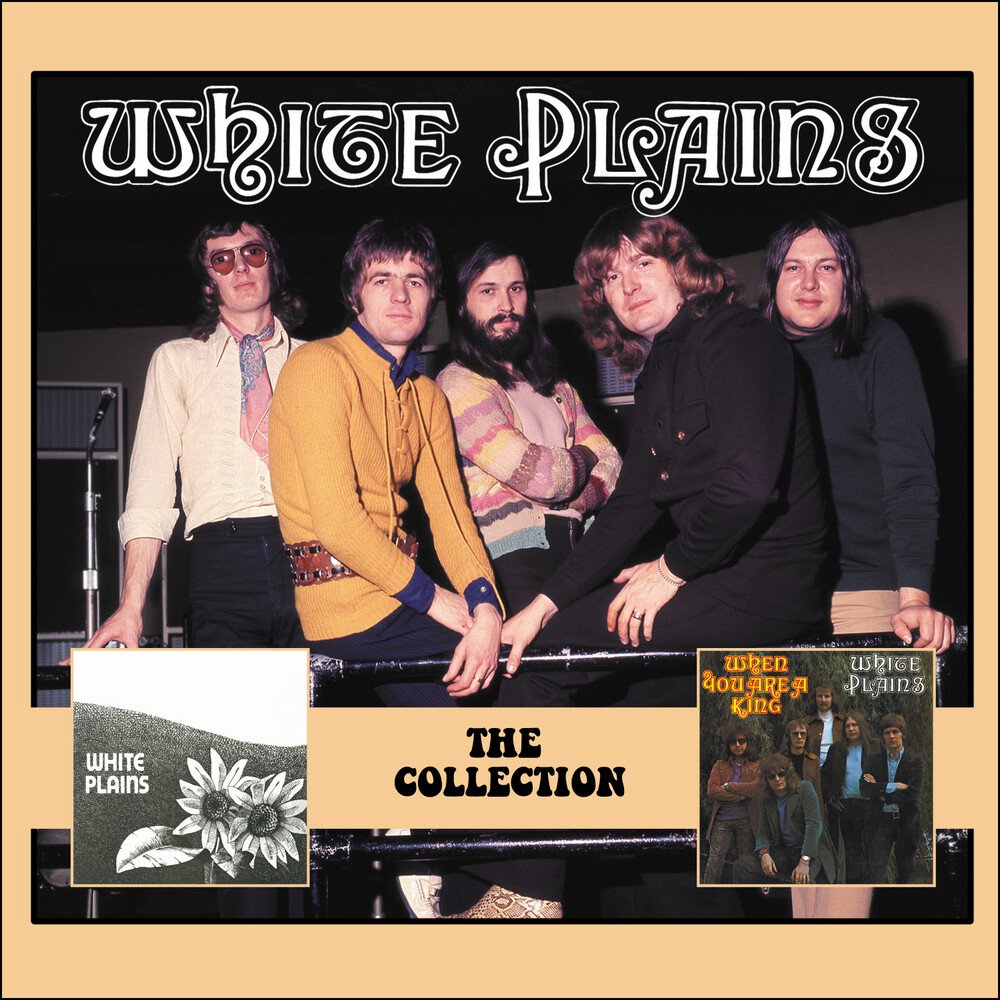 Three disc 46-track collection rounding up almost everything released by late '60s / early '70s pop band White Plains. Disc One features their self-titled debut album which contained international hit single 'My Baby Loves Lovin' which hit No. 9 in the UK and No. 13 in America. It also includes the UK No. 17 hit 'I've Got You On My Mind'. The second disc finally sees a full CD release for the band's second studio album 'When You Are A King' and though many of the tracks have appeared across compilations, the songs 'Home Loving Man' and 'An Eye For The Main Chance' are debuting here on CD. Nine bonus tracks have been added including the UK No. 21 hit 'Step Into Dream' which had previously been known as the soundtrack to the TV adverts for Butlins' holiday camps! Disc Three may only contain 11 tracks (but runs to 40 minutes), however they are all rarities sought after by collectors. The first four tracks were recorded as Crucible for the film Extremes in 1972 while tracks five to eight make their debut on CD and were originally issued under the name of Zenith. The final three tracks - also appearing on CD for the first time - are from the mid '70s, the band's final original recordings. The booklet contains detailed liner notes by Phil Hendricks with contributions from original member Robin Shaw, plus many overseas picture sleeves.