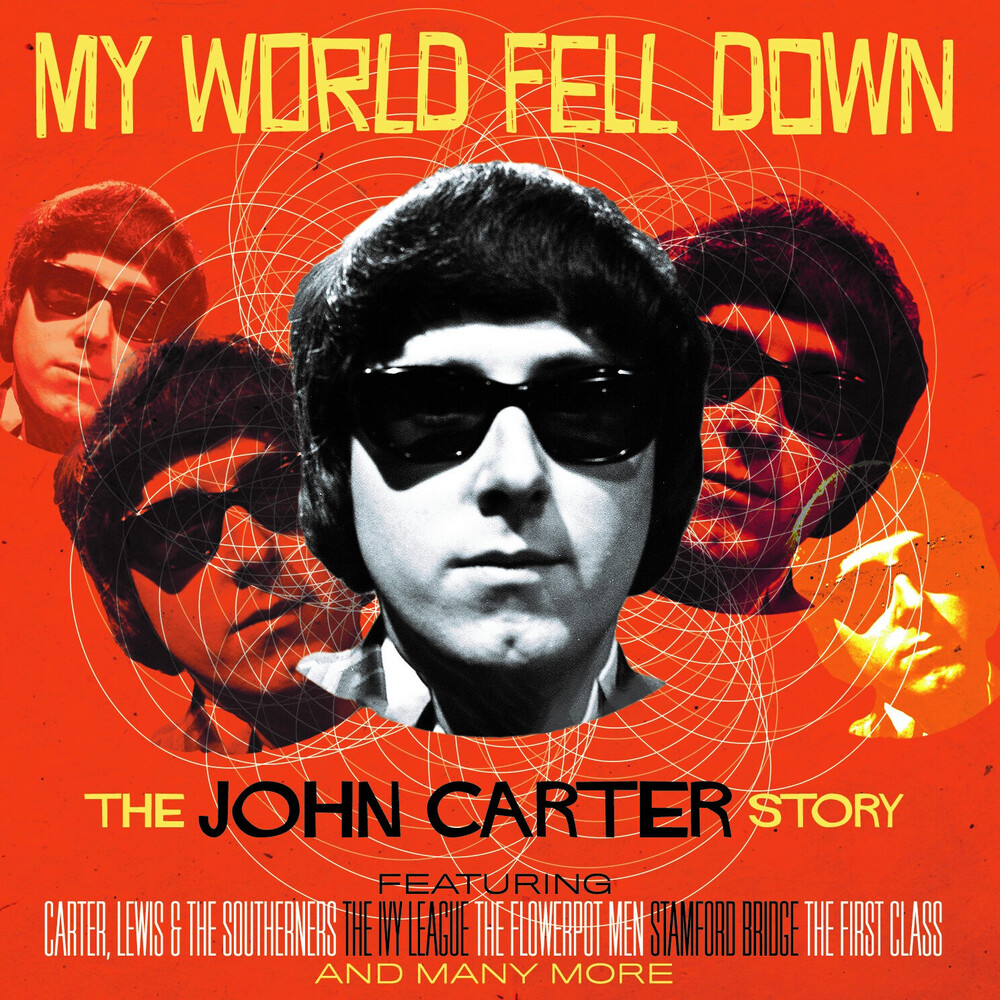 First-ever complete career anthology of one of British pop's most enduring backroom figures. John Carter. First coming to prominence with his songwriting and vocal partner Ken Lewis, John Carter was a fixture on the mid-'60s British pop scene, penning hits for the likes of Brenda Lee and Herman's Hermits, singing backing vocals for The Who and finding success with his own group, vocal trio The Ivy League. Frustrated with the rigours of life on the road, Carter quit touring in mid-1966 to concentrate on studio work (a decision also being made around the same time by Brian Wilson and The Beatles). He continued to excel in a number of disciplines, providing the lead vocal on The New Vaudeville Band's huge success 'Winchester Cathedral', writing for numerous groups (The Troggs, Manfred Mann, etc) and creating Summer-Of-Love hippie anthem 'Let's Go To San Francisco' under the pseudonym The Flower Pot Men. After recording a number of obscure psychedelic pop nuggets that are now highly regarded by genre aficionados, John moved on to record under various one-off aliases before settling on Stamford Bridge and then Kincade, who hit big on the continent with 'Dreams Are Ten A Penny'. He then made some of the most ambitious recordings of his entire career as The First Class, who debuted in 1974 with the instant classic 'Beach Baby', a harmony pop extravaganza that became a Top Five single in America. The first-ever complete career overview of his prodigious career, 'My World Fell Down' anthologises the cream of John's work, stretching from the dawn of the '60s (when Carter, Lewis & The Southerners contained a mild-mannered young guitarist by the name of Jimmy Page) to the end of the '70s. With a new 5,000 word note and more than five hours of music, it's an essential purchase for anyone interested in the career of one of British pop's leading backroom auteurs.