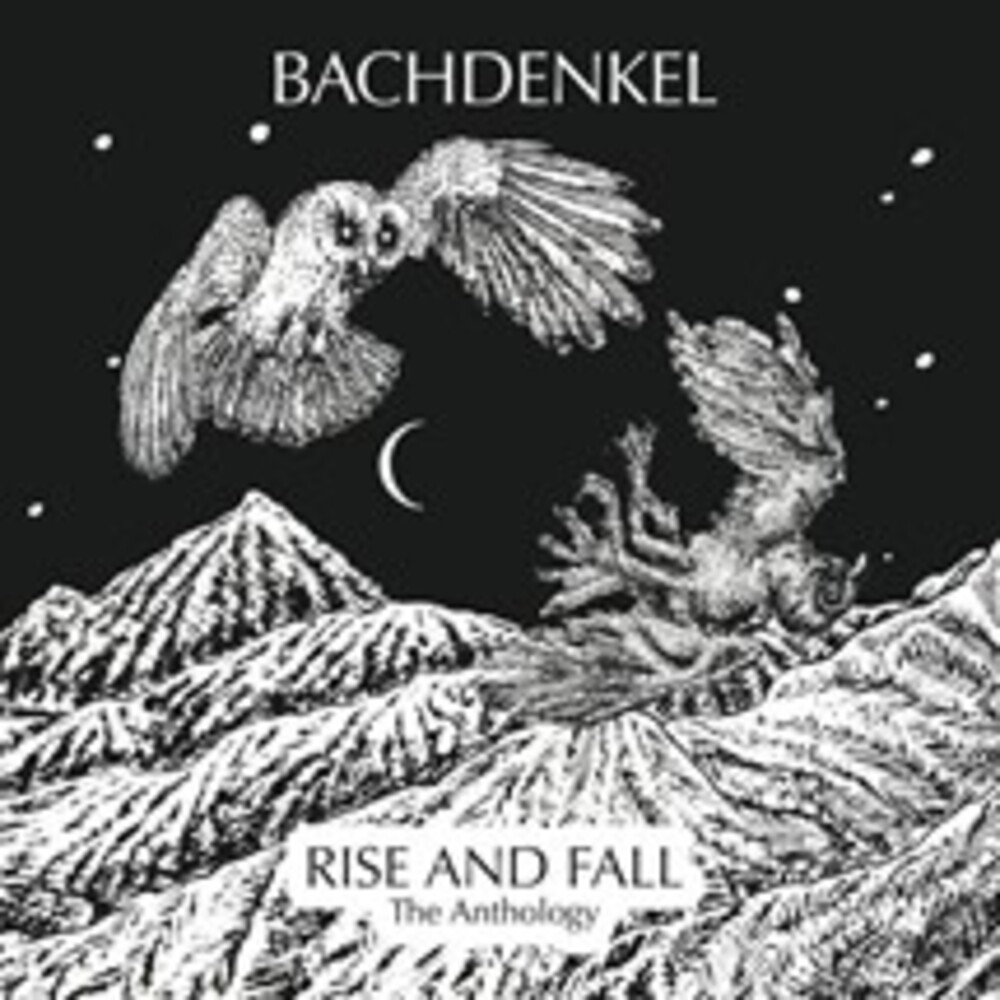 First-ever complete anthology of melodic UK progressive rock band Bachdenkel who issued two superb albums in the 70s. Includes numerous previously-unreleased studio out-takes and live cuts plus late 60s psych-pop demos under previous name U-No-Who. Dubbed "Britain's greatest unknown group" in late 1970 by the former editor of the International Times' music section, Bachdenkel would remain a cult act, their brace of albums belatedly attracting the attention of collectors and the admiration of fellow musicians like the band Mercury Rev. Having come together in Birmingham in 1968, Bachdenkel were initially part of the burgeoning local underground scene, but would spend most of their career in France. In June 1970 they booked time at a studio in Paris to record debut album 'Lemmings'. Sessions took on prodigious proportions, but with an acceptable UK/US major label deal failing to materialise, the record was only issued in France some three years later. The late 1975 recording of second album 'Stalingrad' was a less complicated experience, but it again proved difficult to place. Eventually the set was self-issued in 1977, when it's appearance unfortunately coincided with the punk explosion. A three-CD set, 'Rise And Fall' is the first complete anthology of this ill-fated but hugely talented band. It features both of their albums and adds contemporaneous out-takes, alternative versions, demos and live cuts as well as some 1967-68 demo recordings by pre-Bachdenkel outfit U- No-Who, who briefly attracted the interest of the newly-formed Apple organisation.