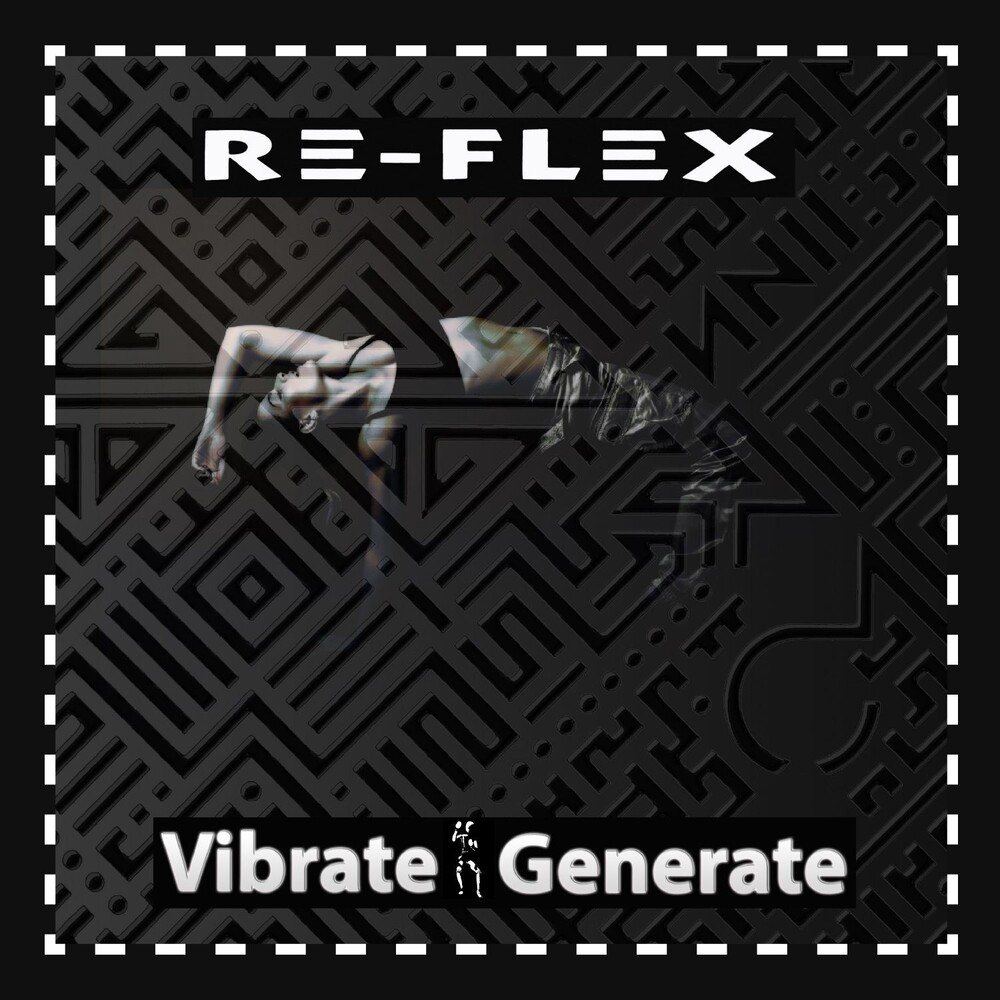 'Vibrate Generate' is the perfect sequel to Cherry Pop's previous double-CD re-issue of Re-Flex's 'The Politics Of Dancing' album. Collecting together various rare and unreleased tracks from across their career. Exclusively for this release, nearly all of the tracks have been remixed. Including two new versions of 'The Politics Of Dancing', songs from their subsequent albums 'Humanication' and 'Jamming The Broadcast' it also features another new song 'Human'. Plus tracks featured within films and that were not previously widely available: 'Life's Too Dangerous' and 'Revolution Now' (both from Superman IV), 'Over The Top' (Over The Top) and 'Cut It' (Break Dance). The album's title song 'Vibrate Generate' was the last-ever recording made by the band to feature drummer Roland Kerridge, who sadly died soon after it was completed. The track has remained unreleased and is their final missing piece, now regarded by the other members to be among their best-ever creations. This new package - which boasts 16 previously unissued recordings