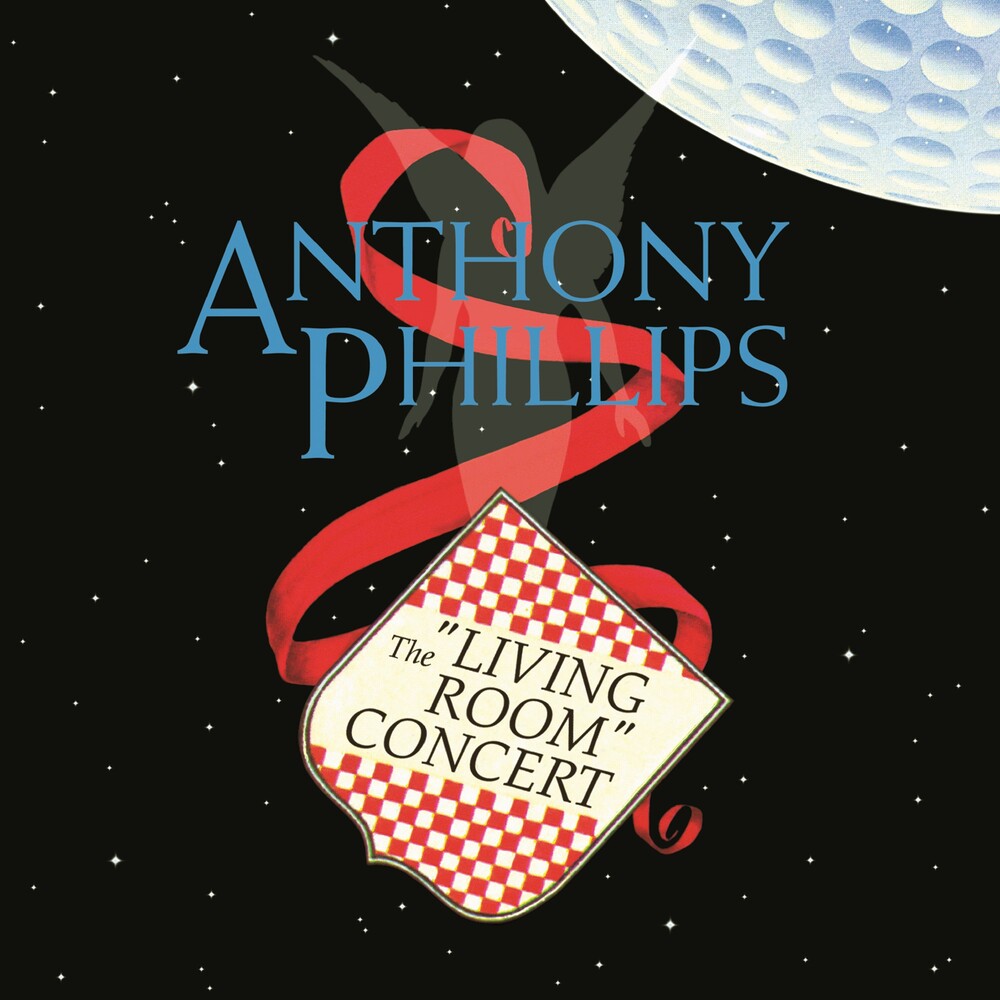 Digitally remastered and expanded edition of The Living Room Concert by original Genesis guitarist and celebrated solo artist and composer Anthony Phillips. Originally released in May 1995, the album featured highlights of a live solo performance by Anthony which was recorded on March 21, 1993 as part of the Living Room Concert Series for the US Radio program Echoes. For the performance, Anthony selected a number of acoustic guitar and piano pieces for the performance, drawing mainly on tracks originally released on the albums The Geese and The Ghost, Private Parts and Pieces and A Catch at The Tables, along with two pieces from New England, the eighth volume in the Private Parts & Pieces series and a solo 12-string version of the first movement of a Guitar Quintet that he had composed in 1976, which had subsequently been scored with parts for strings and wind instruments; Conversation Piece. Unavailable on CD for many years, The Living Room Concert has been remastered and expanded to include three previously unreleased tracks recorded for the original broadcast, 'Jaunty Roads', 'Let Us Now Make Love' and 'Lucy: An Illusion'. This Esoteric Recordings edition restores the original artwork and includes new liner notes by Anthony Phillips archivist Jon Dann.