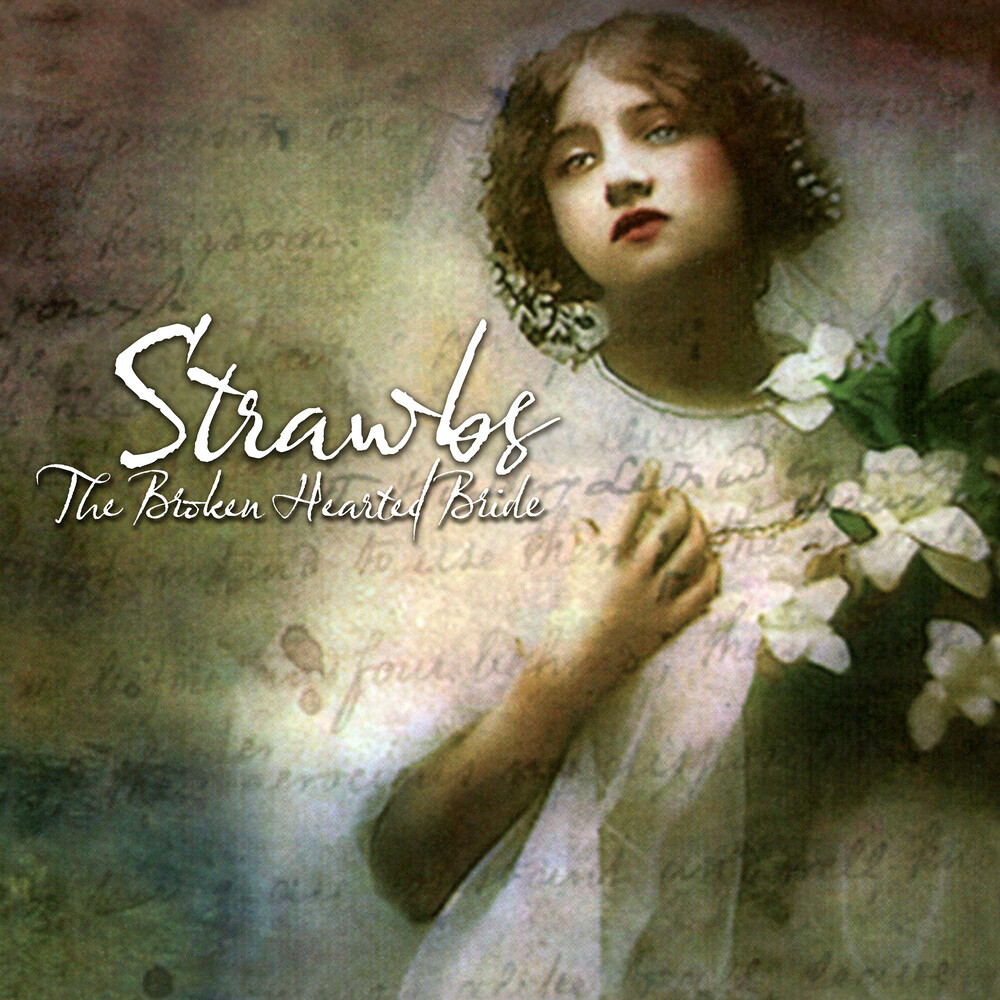 Esoteric Recordings are pleased to announce the release of a newly re-mastered and expanded edition of 'The Broken Hearted Bride', the acclaimed 2008 album by Strawbs. The album was recorded at producer Chris Tsangarides' Ecology Rooms studio in Kent in April and May 2008 and saw a reunion of The Strawbs' line-up that had recorded the legendary albums 'Hero And Heroine' and 'Ghosts', both of which were huge selling releases in North America in the mid-1970s. The line-up of David Cousins (vocals, guitar, keyboards), Dave lambert (vocals, guitar), Chas Cronk (vocals, bass, guitar, keyboards), Rod Coombes (drums) and John Hawken (keyboards) recorded a fine work which was heralded by fans upon it's original release. Unavailable for some years, this new edition of 'The Broken Hearted Bride' has been newly remastered and features three previously unreleased additional tracks, fascinating demos of the songs 'Too Many Angels', 'You Know As Well As I' and 'Everybody Knows'. The Esoteric Recordings release also features an illustrated booklet with a new essay by David Cousins.