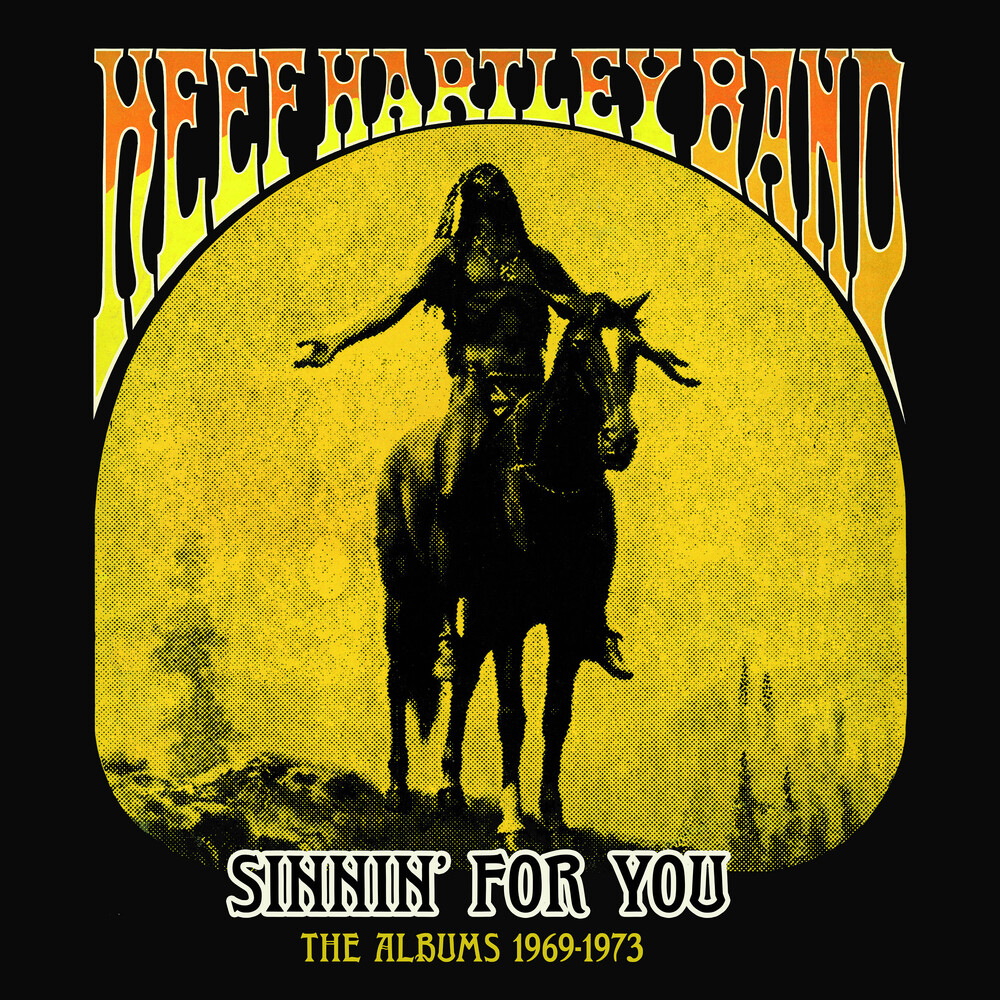 A New 7 Disc Boxed Set Anthology Celebrating The Music Of Keef Hartley. Featuring 67 Tracks Including The Albums 'Halfbreed', 'The Battle Of North West Six', 'The Time Is Near', 'Overdog', 'Little Big Band', 'Seventy Second Brave' And 'Lancashire Hustler'. With 15 Bonus Tracks Drawn From Rare Live Recordings And Singles, All Newly Remastered, Including An Illustrated Book With Essay. Keef Hartley first came to prominence as a member of the British R&B group The Artwoods before joining John Mayall's Bluesbreakers in 1967 before leaving to form the first line-up of his own band. With Miller Anderson (guitar, vocals), Gary Thain (bass), Peter Dines (keyboards), Spit James (guitar) and a horn section that was a "who's who" of British jazz (Henry Lowther, Chris Mercer, Lyn Dobson and Harry Beckett), Hartley recorded his first album for Decca's Deram label in March 1969. Now regarded as a classic of the genre, 'Halfbreed' was a fine example of the fusion of Rock, Jazz and Blues which would become the blueprint of the Keef Hartley Band. 'The Battle Of North West Six', issued in October 1969, heralded a period of popularity for the band on the live circuit and followed a US tour which saw the band perform at the Woodstock Festival. 'The Time Is Near', issued in the Spring of 1970, was one of the band's most successful albums, while 'Overdog', issued in 1971, headed in a rock direction and was perhaps the band's best album featuring such classic tracks as 'Roundabout' and 'Theme Song / en Route' with a guest appearance by Jon Hiseman of Colosseum. Following the album's release Hartley formed his own Big Band with a large horn section and performed a series of oncerts, including a show at the Marquee Club in London which was released as the album 'Little Big Band'. By this time, Miller Anderson had departed to pursue a solo career. The 1972 album 'Seventy Second Brave' would feature contributions from a variety of musicians and would be the last album to feature Gary Thain on bass before his departure to Uriah Heep. Hartley's final album for Deram was 1973's 'Lancashire Hustler', a fine record which featured guest appearances by Robert Palmer, Elkie Brooks and other members of Vinegar Joe.