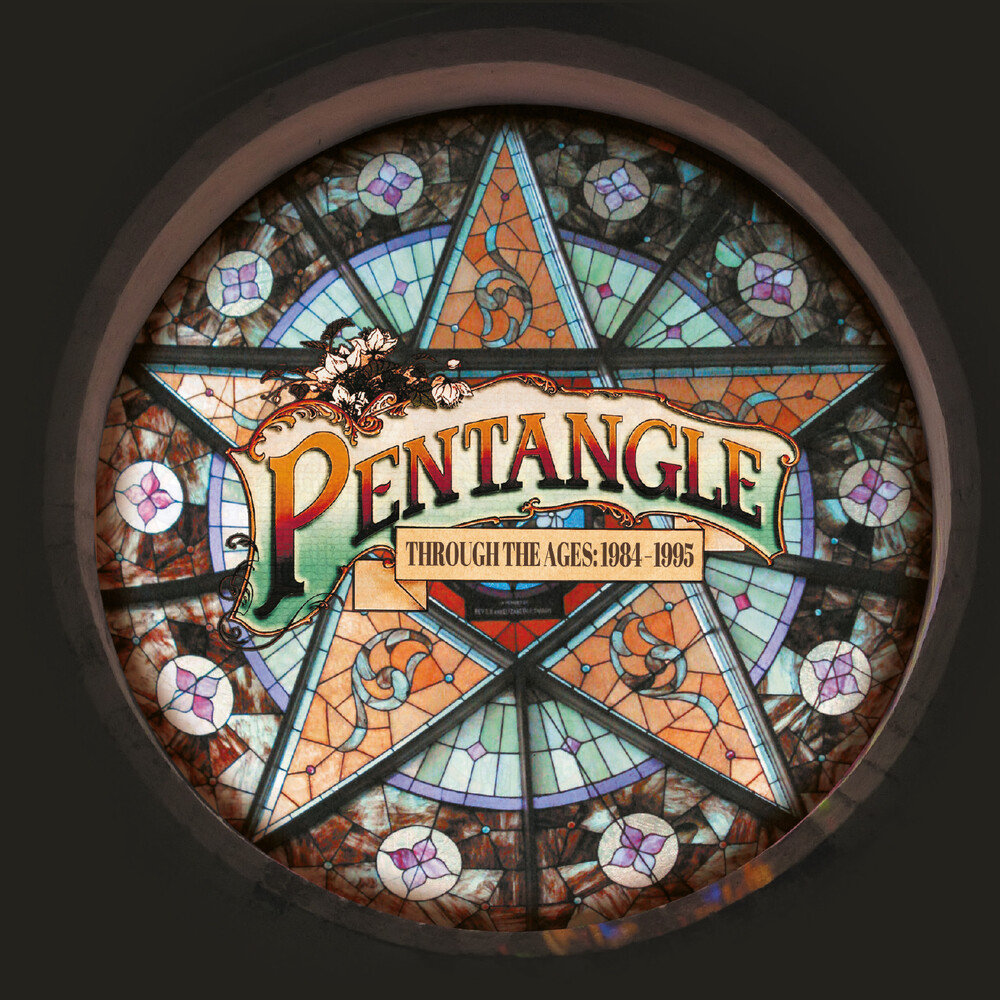 6CD box set containing legendary folk rock band Pentangle's reunion albums released between 1984 and 1995. Featuring 'Open The Door' (1984), 'In The Round' (1986), 'So Early In The Spring' (1989), 'Think Of Tomorrow' (1991), 'One More Road' (1993) and 'Live 1994' (1995). Also including are 27 previously unreleased recordings - 13 sourced from BBC sessions for the Radio 2 programmes Folk On Two and Nightride. Plus three tracks from a BBC broadcast from the Queen Elizabeth Hall, London and a further eleven live in concert recordings from gigs in Portland, Oregon, New York, London and Dublin; the four tracks recorded at Whelan's, Dublin are all revivals from their classic 1968-1972 era that aren't featured on 'Live 1994' including a version of their hit single 'Light Flight'. Bert Jansch and Jacqui McShee led Pentangle throughout their reunion years and are present on all recordings in the box. Mike Piggott (guitar/violin) replaced John Renbourn in the new Pentangle line up alongside original members McShee (vocals), Jansch (guitar/ vocals), Danny Thompson (double bass) and Terry Cox (drums) for 'Open The Door'. Thompson had left by 'In The Round' and was replaced by Nigel Portman Smith. Drummer Gerry Conway, who'd played with Cat Stevens replaced Cox and guitarist Rod Clements of Lindisfarne replaced Piggott by 'So Early In The Spring' with Peter Kirtley taking Clements' place by 'Think Of Tomorrow'. Pentangle vocalist Jacqui McShee has contributed extensive notes to this package alongside Pentangle authority Colin Harper.