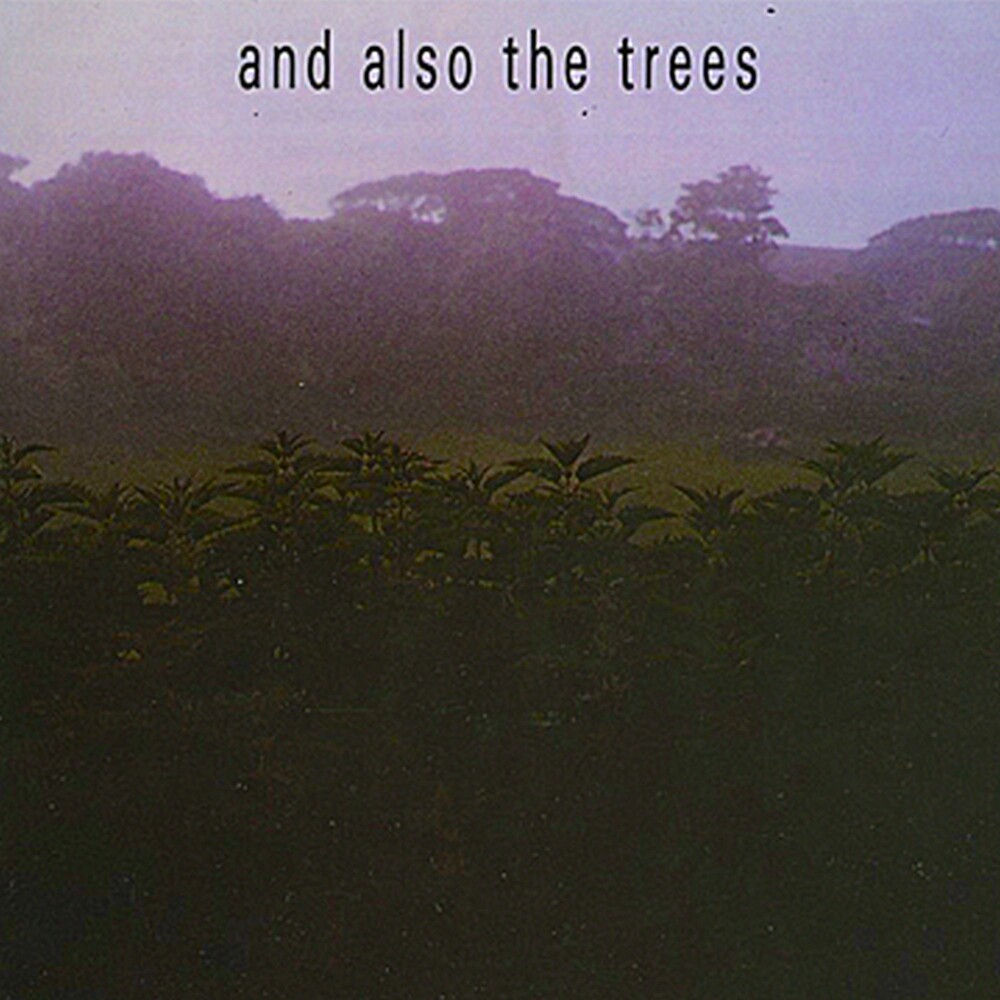 Digitally remastered and expanded edition. In recognition of their 40th anniversary, And Also The Trees reissue their self-titled debut album. Recorded in London in 1983, the album was produced by Laurence Tolhurst of The Cure, with whom they toured during the first years of the band's life. Considered by many now as a post-punk classic, the album is excellently recorded and whilst the production is polished and meticulously executed, the youthful energy and raw passion of And Also the Trees is perfectly captured. With the addition of both A and B sides of their first two single releases 'Shantell' and 'The Secret Sea', this release also features the debut recordings made in 1981 with Robert Smith and Mike Hedges for the self-released cassette From Under the Hill, something of a holy grail for both collectors and fans of And Also the Trees and The Cure alike.