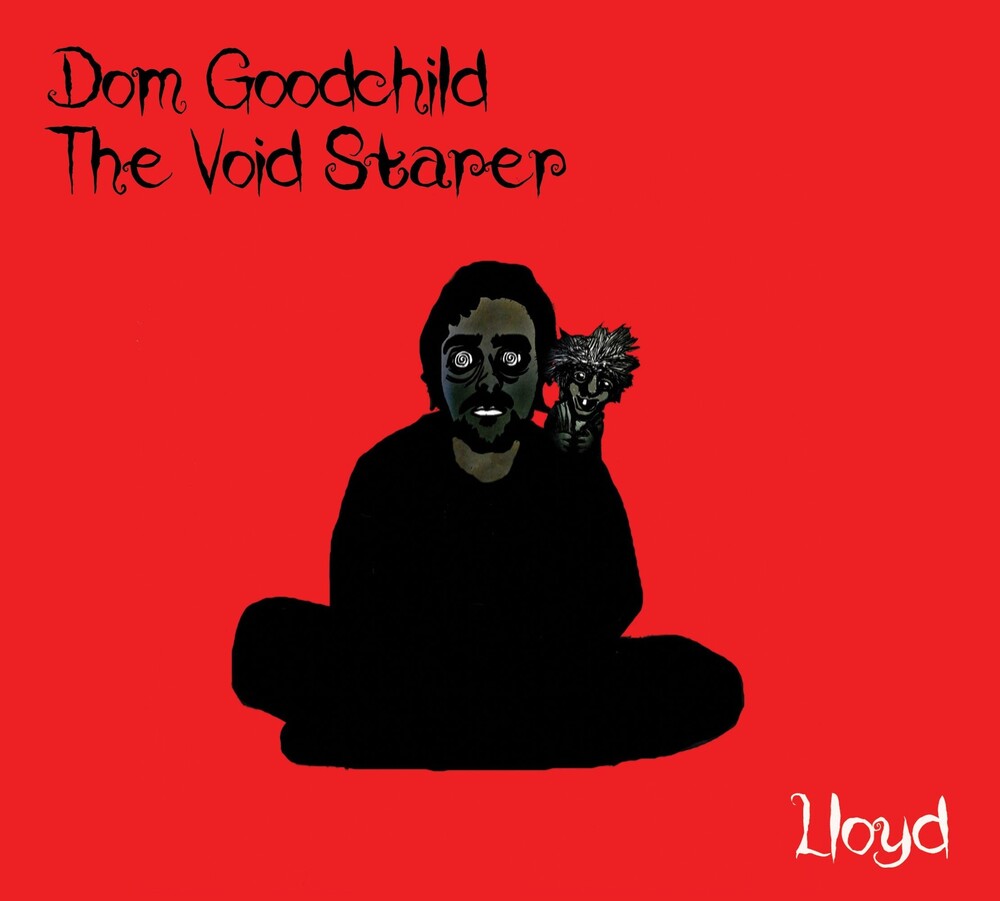 DISC: 1
1. Lloyd's Void
2. I Am Uncooperative Radio
3. Rug Burn
4. In Bed with Humanity
5. Slithering Against My Will
6. You Let Him Hang Around
7. All Good Things Must End or Get Corrupted
8. I Slit the Devil's Throat

Leicester-based bedroom anarchist Dom Goodchild the Void Starer is an outsider poet of sorts, his songs are a misanthropic spoken word stream of consciousness, as grotesquely compelling as a Francis Bacon painting, with the poetic despair-rage of Charles Bukowski post three-day bender. His high octane monologues also recall the astute knife-edged social commentary of 70's punk-poet John Cooper Clarke, and more contemporarily Sleaford Mods - but with the danceable keyboard replaced by warped, menacing post-rock guitar that tugs at the darkest recesses of your soul. Behind each of the eight songs lies a darker insight in the most desperate recesses of the human psych. The songs were written whilst Dom Goodchild was, in his own words, "climbing from rock bottom" following a suicide attempt. The songs represent a period in his life filled with a lot of personal suffering and emotions which he felt weren't sufficiently dealt with by popular culture. As he expands "Life is terribly hard and horrific at times on an unspeakably deep level. I believe that a lot of people who face feelings of deep depression and anguish are not aliens, but all too human and this neurotic, consumer obsessed, vapid culture that tells you that you need to put up and shut up, just do x, y and z and you'll be happy. " As he expands "People care too much about being hip, so close themselves off to the rich tapestry of art that delves deep into the crux of the human condition, and culture encourages conformity to this trendy crap." Lloyd is dark, brutal, at times apocalyptic album, but for all it's cynicism, distain, and misanthropy, it is also an awakening.