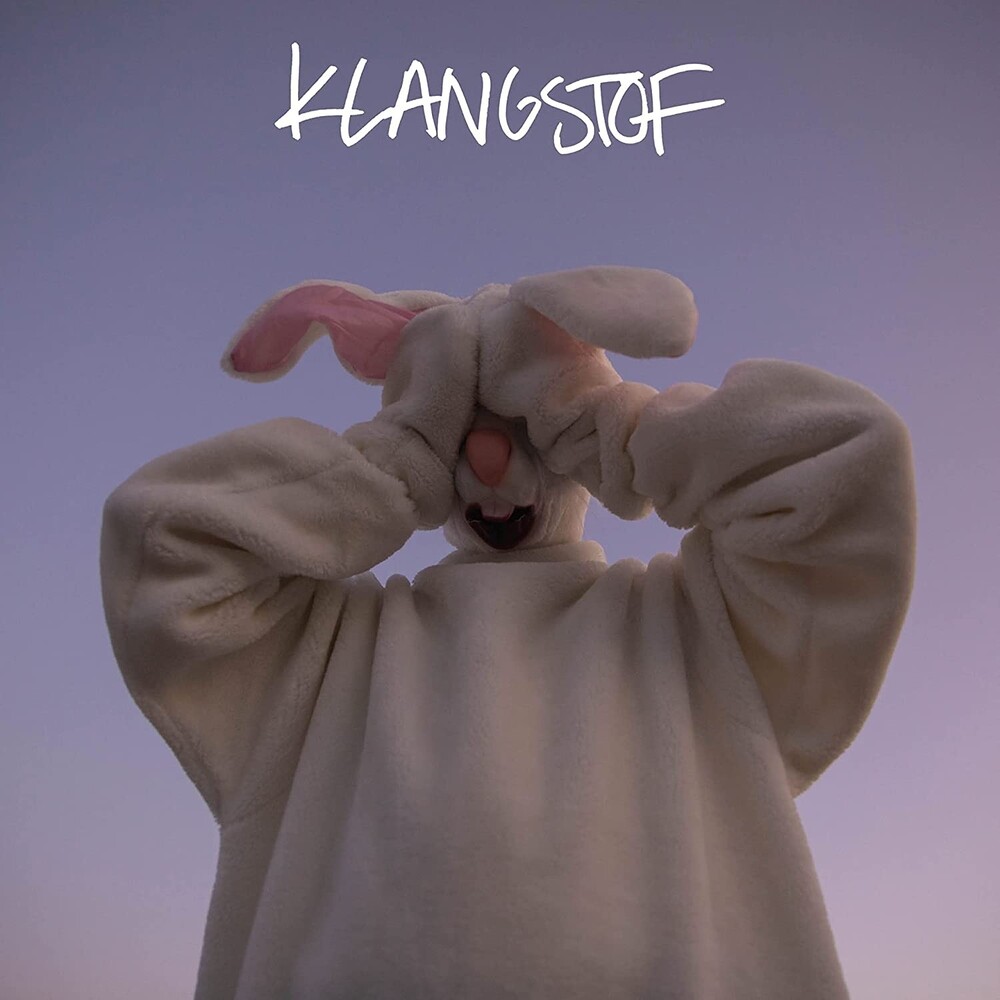 "Klangstof are conducting deliciously evil experiments on indie rock." - Clash. Klangstof recently returned to attention with the 'Ocean View' EP, which was one of two projects they recorded simultaneously in 2021. It's release added to the anticipation for the bigger set that was recorded at the same time, their third studio album 'Godspeed To The Freaks', which will be released on September 16th. The band today launch the album by sharing it's lead single 'Disguiser'. 'Godspeed To The Freaks' will see the Edison Award (the Dutch equivalent to the Grammy or BRITs) winning band add to the widespread tastemaker attention that has greeted their previous two albums. It's an album which focuses on self-reflection; finding the courage to confront your inner self and being at peace with your demons. There's a power that comes with the acceptance that every good day might have a touch of darkness to it. And in a further contrast to the electronic-orientated 2020 set 'The Noise You Make Is Silent', this record is focused primarily upon the warmth of it's live instrumentation and the intuitive interplay between the band members. Remarkably, the bulk of 'Godspeed To The Freaks' was recorded in just two weeks. The trio - Koen van de Wardt, Wannes SalomÃ©, and Erik Buschmann - were boosted by the addition of their touring guitarist Wouter Van Nienes and channelled the energy of their live show, an approach further amplified by recording in a temporary studio in de Bolder, a music venue on the tiny Dutch island of Vlieland. Klangstof essentially rehearsed, recorded and produced the core of the record themselves in that serene environment, giving them a bubble of freedom amidst a world in chaos. Any outside input only followed later, with additional mixing by Sam Petts-Davies (Radiohead, Frank Ocean) and mastering by Heba Kadry (BjÃ¶rk, Slowdive, Big Thief). The album campaign's visual aesthetic features band portraits courtesy of the iconic photographer and director Anton Corbijn. His timeless photography includes shoots for R.E.M., U2 and Nick Cave, while Nirvana, Metallica and Depeche Mode lead his numerous renowned music videos. He is also a feature-length film director who is best known for the Ian Curtis / Joy Division biopic 'Control'. Klangstof will play several European shows this summer as guests to Pixies, including Manchester's Castlefield Bowl on July 5th. They will again link up with Pixies in December for a tour of Australia and New Zealand.