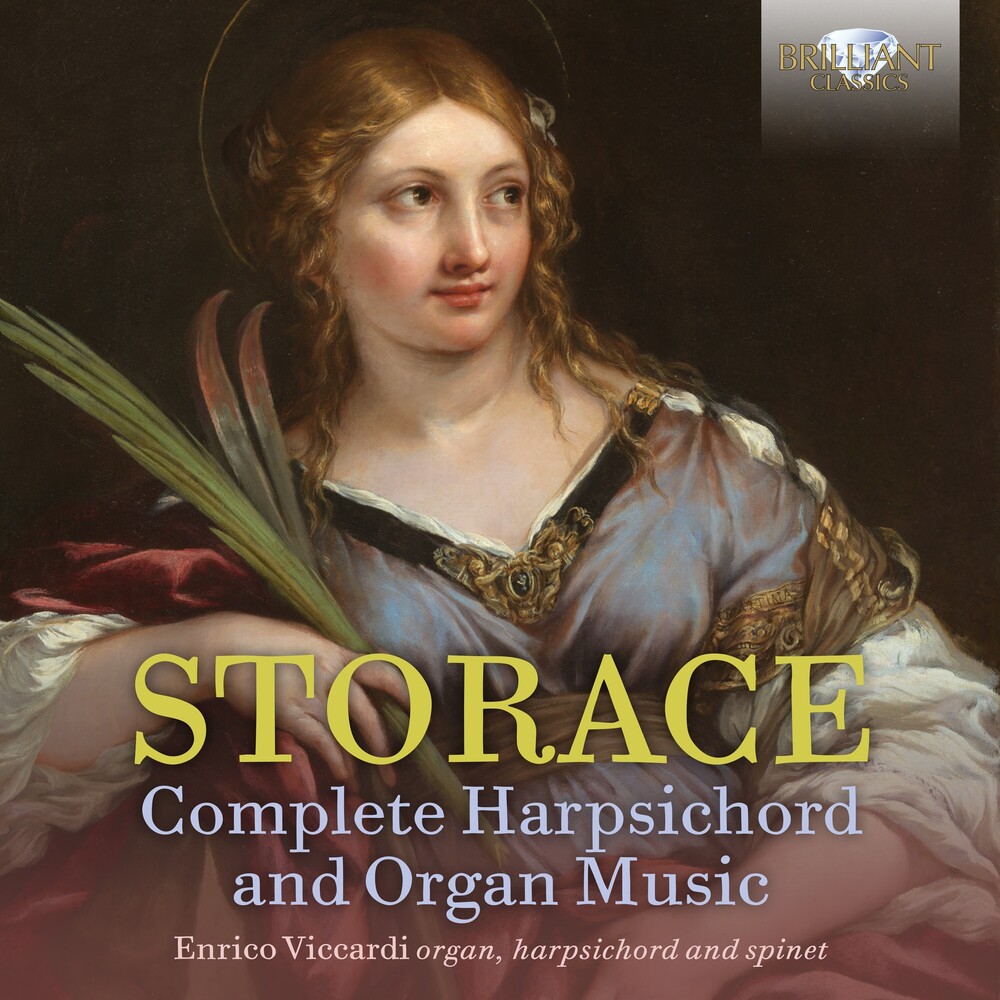 All that is known of Bernardo Storace's life derives from the title-page of his sole collection of music: in 1664 he was vice-maestro di cappella to the senate of Messina, Sicily. It is not known whether he was an antecedent of the Storace family of singers and musicians active in England at the end of the 18th century. His surviving music is all contained in his Selva di varie compositioni d'intavolatura per cimbalo ed organo, published in Venice in 1664. While the work of Frescobaldi was surely not unknown to Storace, the later composer's voice is individual and original. Taken in the round, the collection presents a 'state of the art' of keyboard music of the time. There are pieces such as passamezzi and ground-bass variations that adhere to a particular tradition and others that are more modern, with deliberate departures from established modes that embrace both a new tonal handling of harmony and echoes of a more antique and modal approach. Among the collection's most novel features is it's final piece, a long Pastorale with the flavour of a hornpipe, and the most ingeniously contrived repeated patterns and variations in texture and mood, all over a D pedal. To convey the varied colors and textures of Storace's music for this new recording, Enrico Viccardi has chosen to play four different instruments: a harpsichord built as a copy of a Grimaldi, a spinet modeled on the Venetian instruments of the second half of the 17th century, a Neapolitan positive organ by F. Cimino with all original pipes (first half of the 18th century) and the historically significant organ at the Collegiate Church of Santa Maria della Neve at Gualtieri (RE).