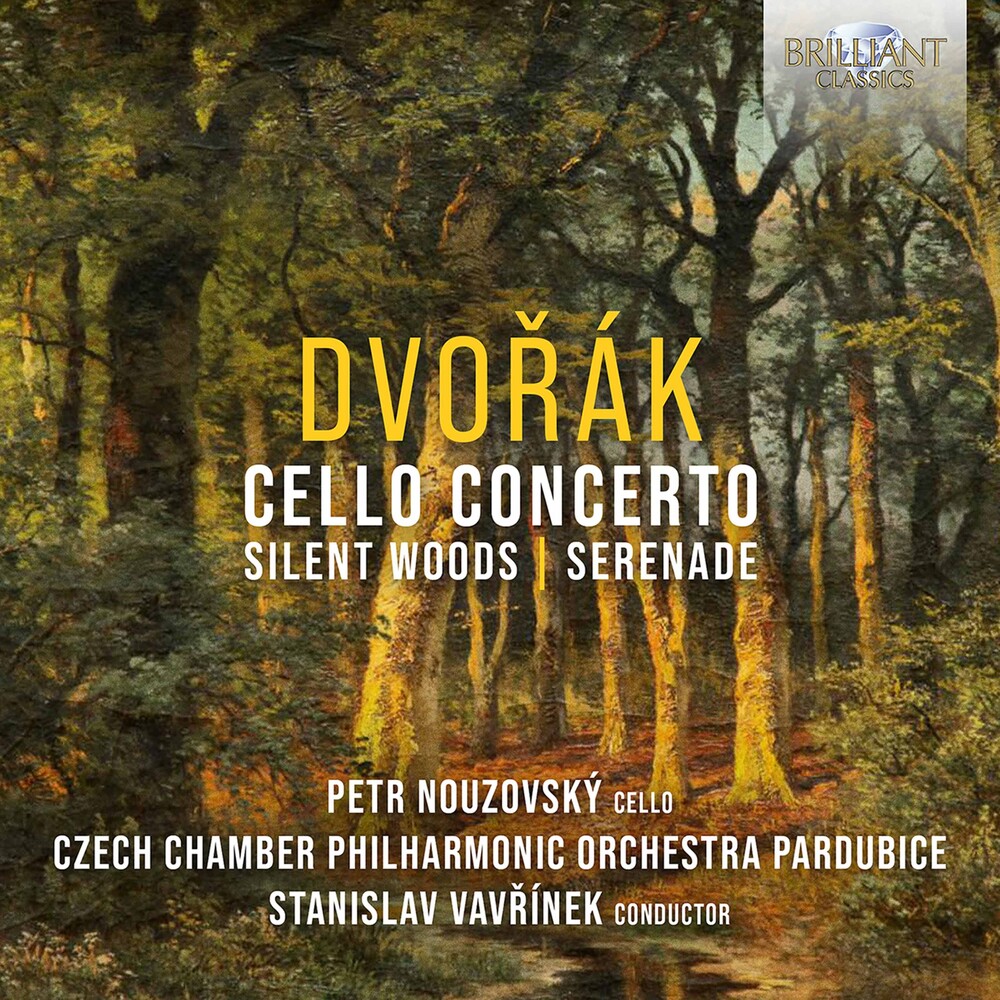 Antonin Dvorak (1841-1904) was a great synthesist, ingeniously combining arguably incongruent strains: folk music (Czech as well as American) with refined classical forms, romantic extroversion with instrumental austerity and national Czech character with worldwide appeal. The three compositions on this album were all created at turning points in Dvorak's life, when radical changes in his situation impacted his creative career. His Serenade for Strings was composed in 1875, the same year the impoverished musician became a successful composer almost overnight, after the publisher Simrock made Dvorak's Moravian Duets a veritable bestseller. Each of the Serenade's five movements is a variation on ternary (A-B-A) form. The resourcefulness with which Dvorak invents novel ways of returning from the middle section to the opening motive and key is astounding. Silent Woods has much to do with Dvorak's relocation to America. He was engaged to establish and direct a new National Conservatory in New York. Based on his now established ability to blend Czech folk music with large-scale classical forms it was hoped he would do the same in his new post with American folk music. In 1892, before leaving his home for the US, Dvorak gave something of a farewell tour of Czech cities, writing the cello version of Silent Woods for performance on these recitals. Ten years later, Dvorak created the version for cello and orchestra recorded here. At the conclusion of his time in New York and on his return to Bohemia, Dvorak was focused particularly on writing his Cello Concerto. At first believing the cello an unsuitable instrument for concertante music, his mind had been changed on hearing a concerto by American virtuoso and composer Victor Herbert, and Dvorak's masterpiece took on it's definitive form in 1895.