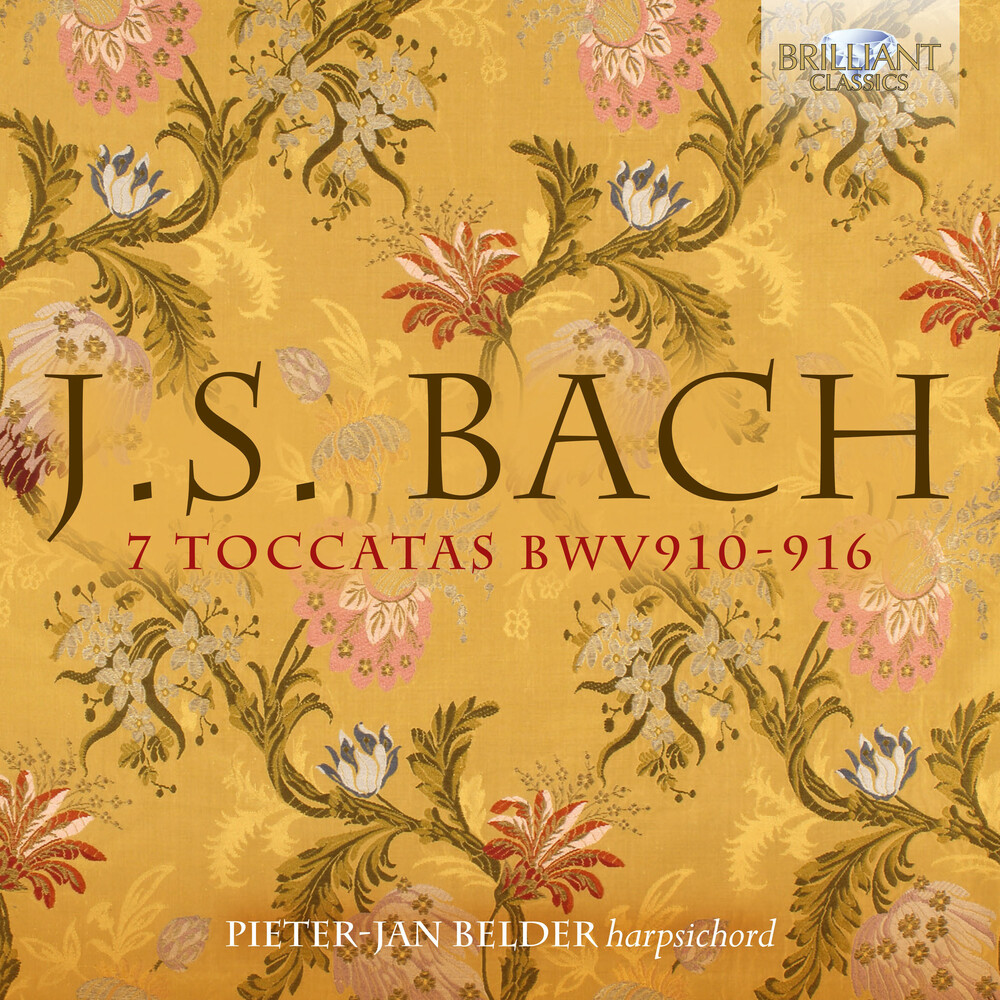 The term toccata stems from the early Baroque. In the hands of Girolamo Frescobaldi and Johann Jacob Froberger, it signified an extended piece that consisted of several contrapuntal sections that were headed by a brilliantly figured introduction, full of virtuoso flourishes. The primary aim of the toccata in the hands of Bach's forebears such as Schmelzer and Biber was to dazzle and astonish listeners. This was the tradition that the youthful Bach inherited and embellished in his unique way. All the toccatas on this album probably date from the composer's period in service to the ducal court at Weimar, in the first decade of the 18th century. Composed while still in his twenties, they are young man's music, designed both to impress and delight his listeners, both by the facility of his invention and no less by the virtuosity of his performance. BWV910 is built to an especially grand design of two contrasting fugues, the second modelled on a refined French chaconne which recalls some of the composer's earliest masterpieces such as the C minor Passacaglia for organ and the Cantata BWV12, Weinen, Klagen, Sorgen, Zagen, the ground bass of which is almost identical to the fugue subject.