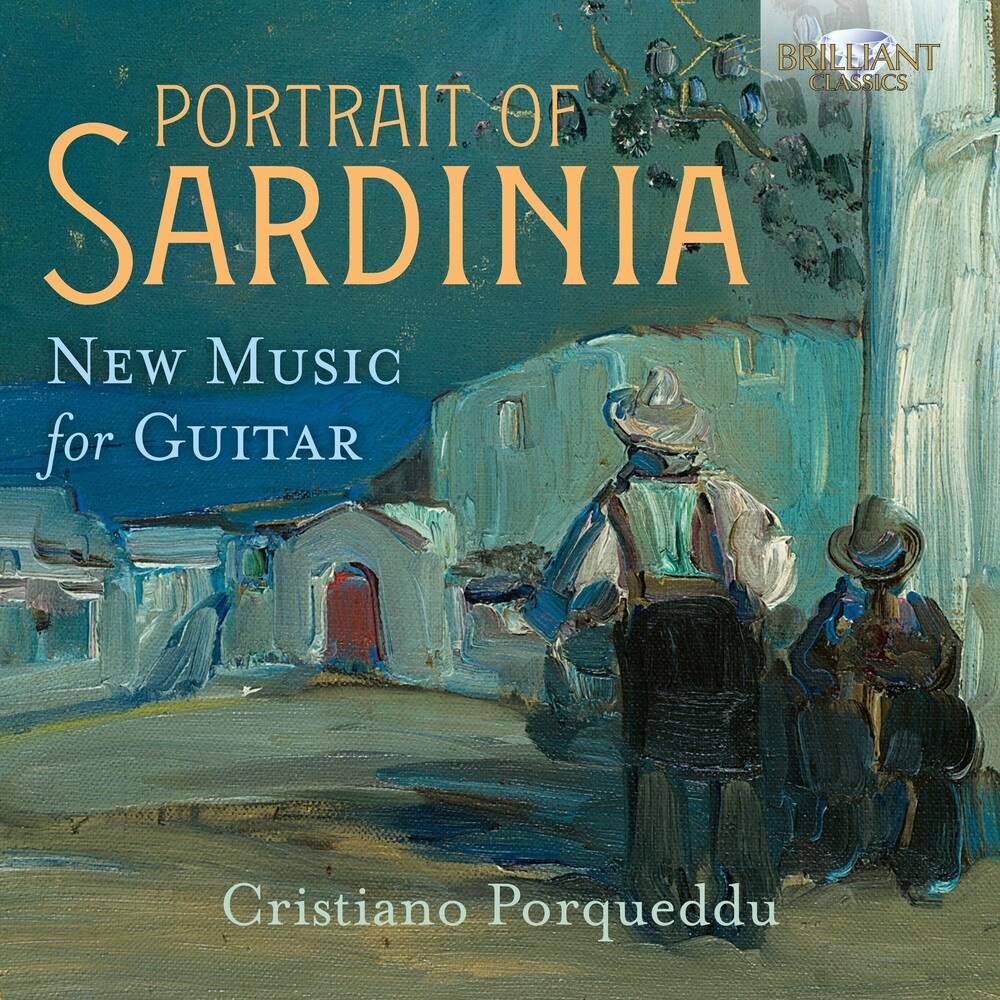 'Cristiano Porqueddu is a master guitarist,' says the Cuban composer Leo Brouwer, 'and one of the foremost representatives of the new generation of soloists. He brings sound to life, and then turns it into art.' Like many of the other composers in this remarkable collection, he has composed more than one piece for Porqueddu and now pays tribute with a piece which draws inspiration from the guitarist's homeland of Sardinia. DiÃ¡logo del Olivo y el Nuraga ('Dialogue of the Olive Trees and the Nuraghe') imagines a wordless exchange between two ancient features of the Sardinian landscape, the trees which have provided food and fuel and money for it's people for centuries, and the Stone-Age towers which dot the island. Each of the works here tells a vivid story: Porqueddu's own Sonata III is subtitled 'The Rite of Fire' after an ancient Sardinian legend which imagines Saint Anthony and his piglet descending to Hell in order to procure some firelight. Angelo Gilardino draws on his personal memories of sights and sounds experienced when visiting the island in his Sardegna Suite (including another piece evoking the nuraghe). Francesco Morittu is a native-born Sardinian guitarist-composer, whereas Mark Delpriora is an American guitarist who heads the guitar faculty at the Manhattan School of Music; both have contributed intensely atmospheric pieces, which capture the island's wildness as well as it's sense of isolation. Born in 1988 in the Italian province of Velletria, Kevin Swierkosz-Lenart is the youngest composer featured in the collection with a suite inspired by three works of the Sardinian painter Giuseppe Biasi, who also contributes the artwork for the collection's cover.