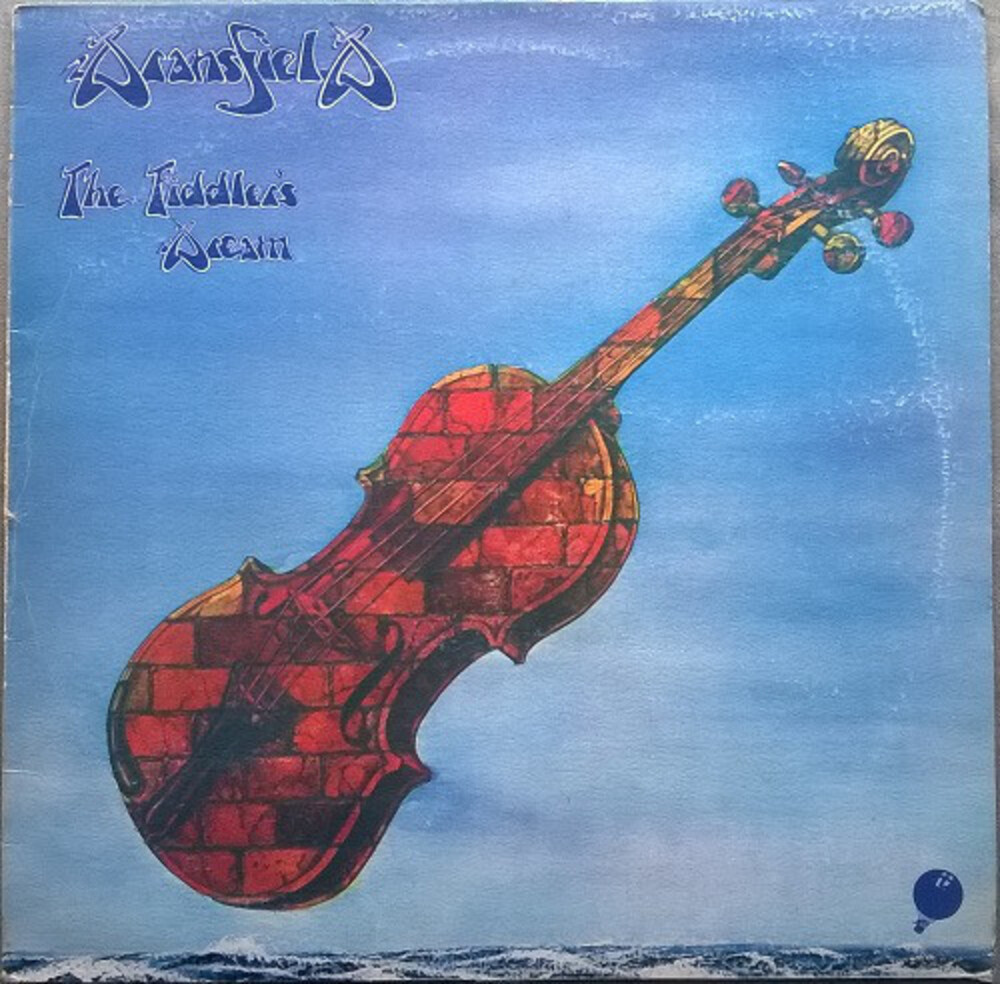 Brothers Robin & Barry Dransfield were born in Yorkshire, England and joined together to form the British folk band the Dransfield's in 1969. Robin & Barry Dransfield built their early following at the Harrogate Folk Club, where they shared the stage with many influential folk artists, the Dransfield's moved to an acoustic/electric sound and toured with British singer/songwriter Ralph McTell and were invited to tour with Steeleye Span. Their sensitively imaginative performances of traditional music deservedly remain one of the benchmarks of folk song today. The Fiddler's Dream, is based on tales of a fictitious traveling fiddler and was originally released on LP in 1976 by the Transatlantic label. 2019 and remastered in all it's glory for Talking Elephant.