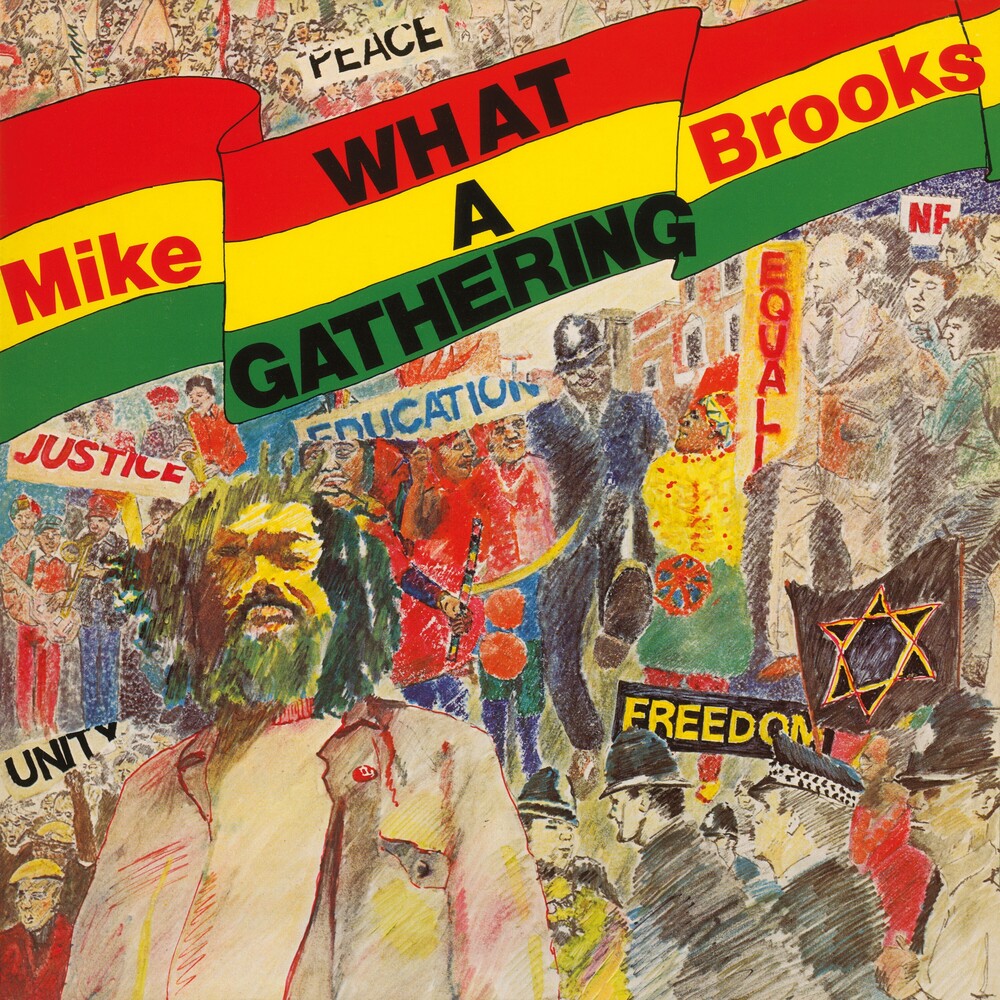 Singer and producer Mike Brooks along with Jah Lloyd created their Teams label kin 1969. This Vinyl re-issue is of 1976 Burning Sounds release What A Gathering - a compilation of tracks recorded at Channel One, produced by Jah Lloyd and named after Mike's biggest hit.