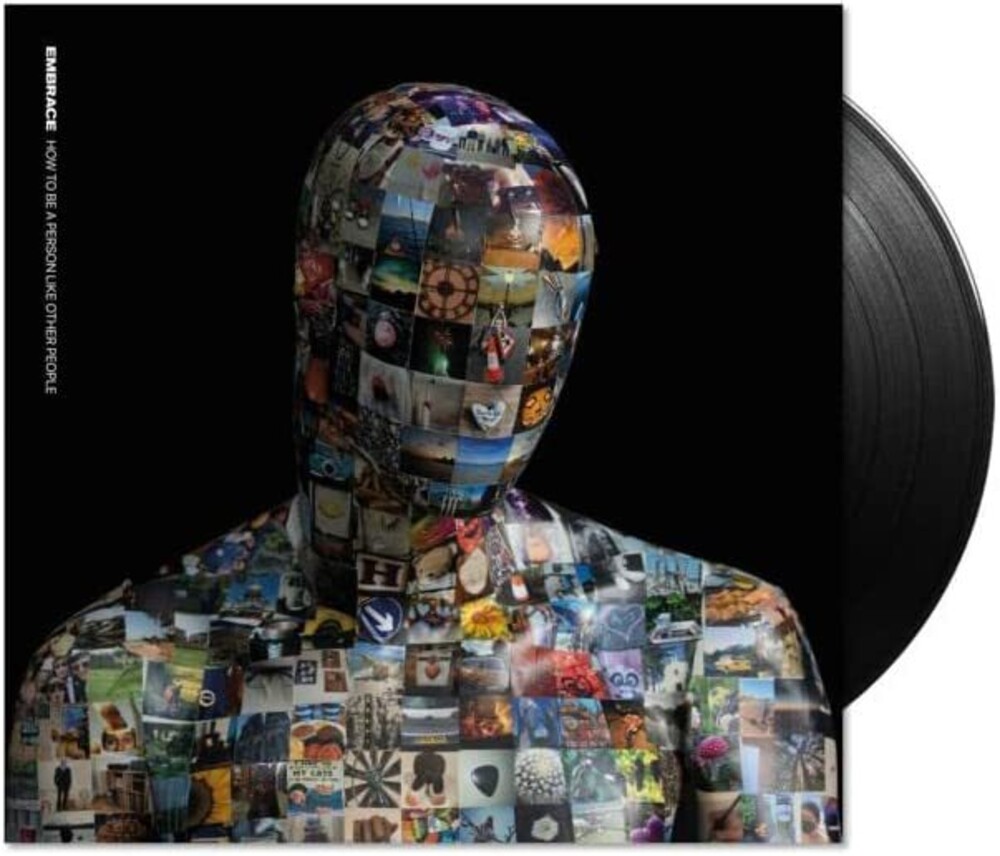 How To Be A Person Like Other People (Uk)
Artist: Embrace
Format: Vinyl

Vinyl LP pressing. 2022 release, the eighth studio album from the British alt-rock band. Talking about the album, Richard McNamara said "Whenever we put out a new album it's always a really big deal to us, we put everything we have into it. We know that there's something about what we do that people love, that they just don't get from other bands. It's like a pact, they want us to be intimate and personal and autobiographical, but they also want us to be confident and rousing and anthemic. It sounds like a contradiction, but I think when we're at our best we somehow pull it off. I think in that sense this album is the most Embrace album we've ever made". Produced and mixed by Richard McNamara at Magnetic North Studios, this the album is the follow-up to the band's 2018 Top 5 album, Love Is A Basic Need.