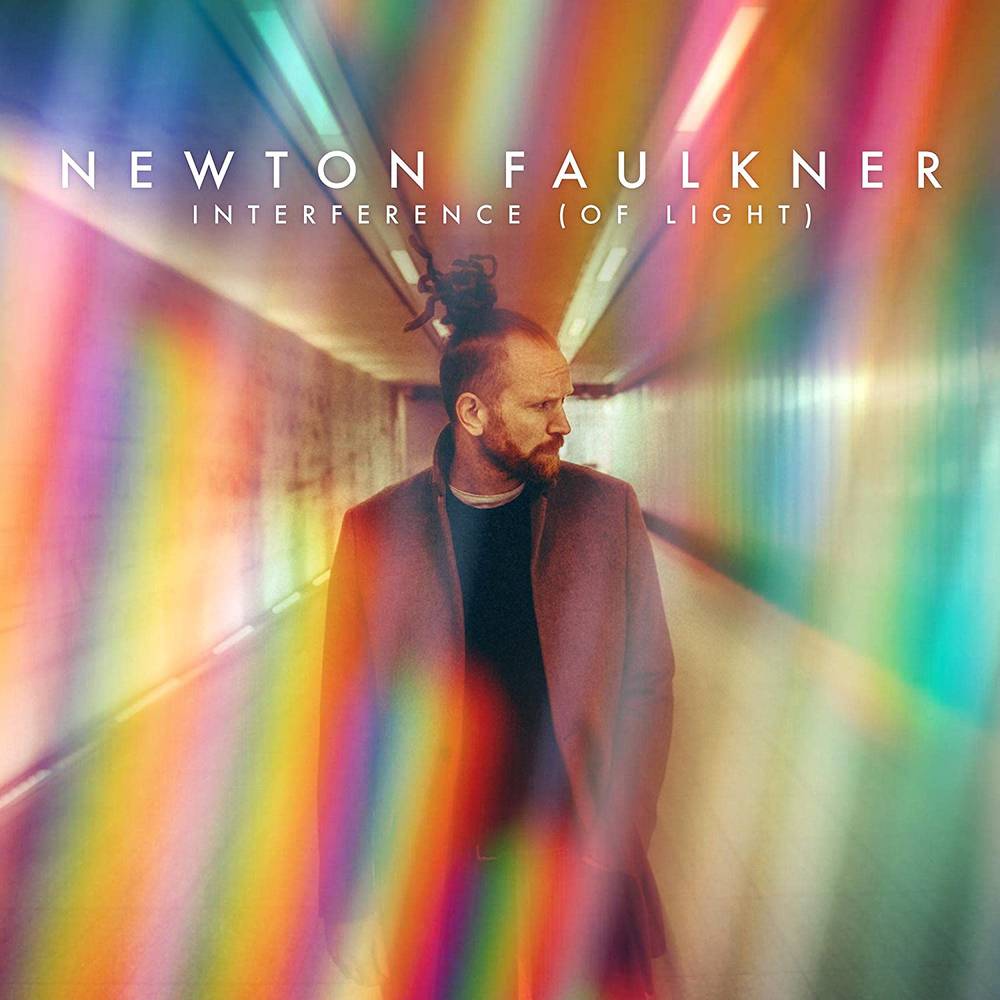 Since the release of his debut album 'Hand Built By Robots' in 2007 (featuring the smash hit 'Dream Catch Me') Newton Faulkner has become one of the UK's most successful singer-songwriters of this millennium. Four years on from his previous studio album, Faulkner worked through lockdown during the * pandemic from his recording studio in East London, exploring a number of new and unexplored styles and musical ideas, using them as the building blocks for this album. Twisting these inside out, he pushed himself further and further. 'I'm not very precious any more,' he remarks. 'The music is a bit chunkier, it's definitely way heavier and much less acoustic than previously. I feel like the stuff I've written recently is simpler, but it's tasteful. it works as songs. I can feel it.'