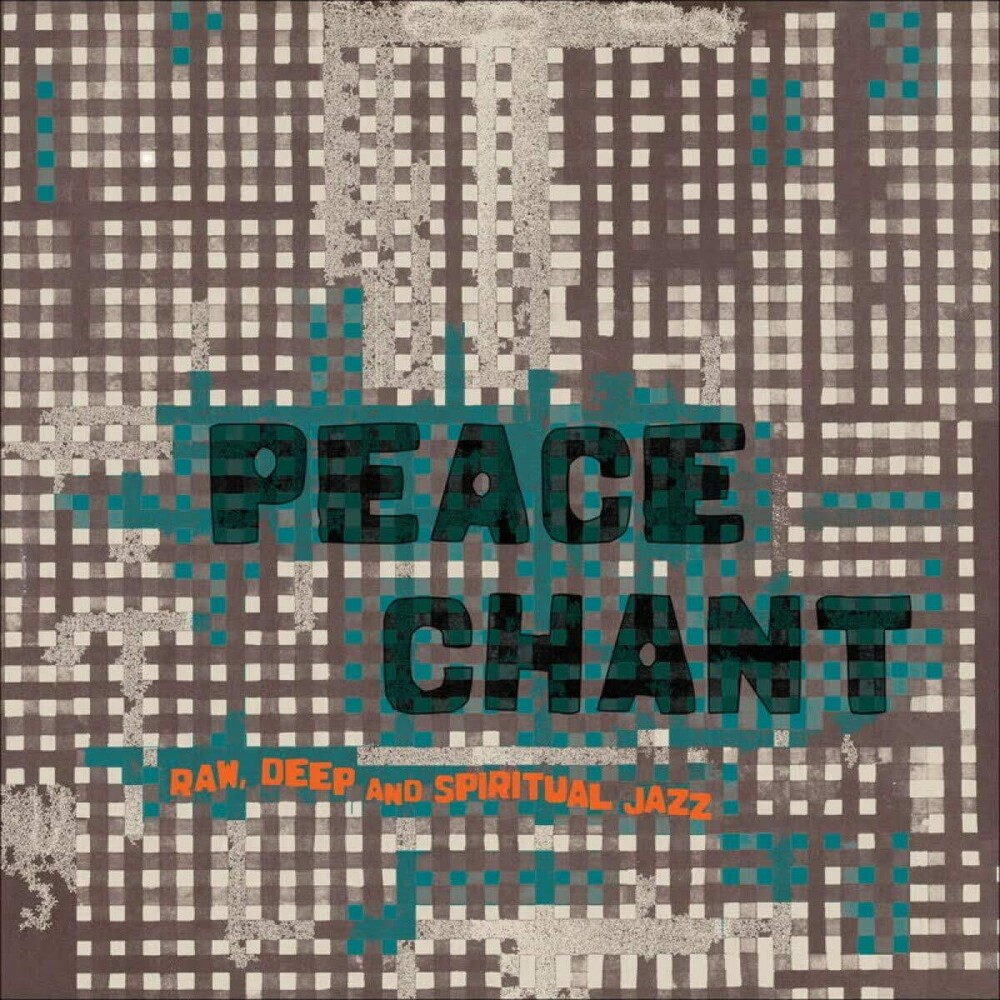 Tramp Records continues their pilgrimage to the soulful fringes of spiritual jazz and progressive rock and funk with their 3rd and 4th volumes of their 'Peace Chant, Raw, Deep and Spiritual Jazz' series, and the world could not be more ready. As we turn together on this tiny blue ball hanging lonely in space, and as we together face existential threats ranging from climate catastrophe, the rise of brutal authoritarian regimes, the breaking of the industrial storm and the imminent collapse of empire, not to mention the raging covid-19 crisis and the continuing racial and social struggles across the globe, we are thrust into a society-wide grand awakening that has been in the making for a very long time. Of course, our musical teachers have trod this path before us, and have worked out solutions to these problems, the songs of the Peace Chant series ring out loud and clear as our ancestors' proof of concept. They say history repeats herself, maybe it's because we weren't listening the first time. Thanks to Tramp Records, we have been granted another opportunity. Today, the musical and spiritual truths enshrined within the spiritual jazz diaspora seem to be more and more sought-after, and crucial at a time when we as a society seek higher and farther for those bold truths. With each generation, that truth doesn't change, and the artists featured in the series speak those truths along a continuum that ranges from the late-60s up to the present day. Volume 4, the second LP opens with a gorgeous and lush Wurlitzer-oriented big band piece that among it's many treasures also features the 17-year-old visionary-saxophonist-to-be, Steve Coleman in his alleged first recording! The contributions of Brother Yusuf Salim and Bus Brown, figures who should be very familiar to Tramp Records aficionados, are consecrated here with a live recording of Freedom from one of Brother Yu's last public performances. One of the two European contributions to the comp, Attitude, by Organic Pulse 'onesemble', reads like a double entendre, the word 'attitude' meaning simultaneously one's disposition or state of mind, and also one's orientation relative to the horizon. The Peace Chant series continues to touch all the sacred meridians: more devotional music with James Scales & All Stars' Ser-Vi-Tude, trance music of non-dominant traditions with Donn Preston Group's Ghana-Cha!, a modal and blue organ trio offering from Tommy Jones, and closing with a rich and righteous ballad, Quernemoen, from the Wayne Powell Octet. Peace Chant is the center of the mandala, representing the nucleus of the post-bop, modal jazz, avant-garde, transcendental, spiritual, ethnic, and freedom music universe without necessarily suggesting anything immediately identifiable as any of the above. This is the soundtrack to the raising of human consciousness and the salvation of society's very soul.