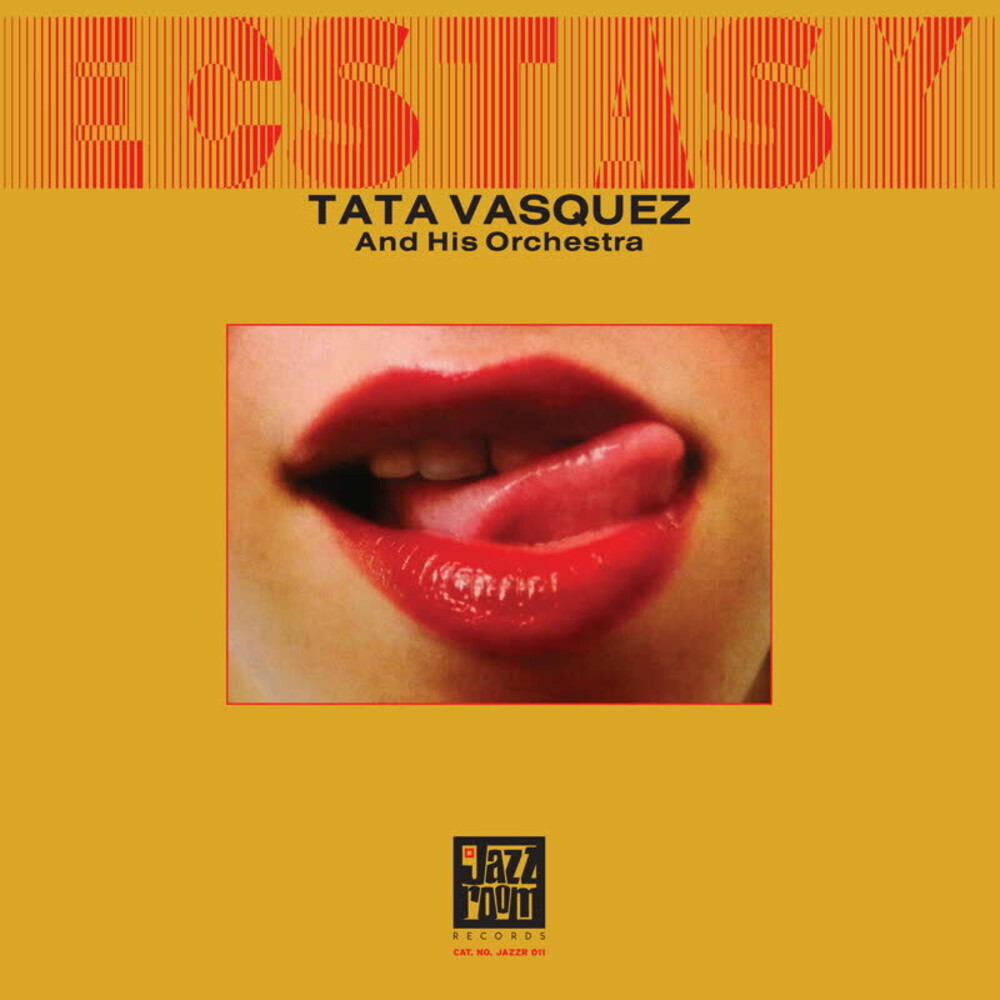 Super obscure New York Latin Jazz produced by Eddie Drennon who had a massive Disco hit in the early 1970's with 'Let's do the Latin Hustle'. Drennon was also a well known arranger and producer on the underground Latin Circuit and produced this way out, leftfield and very different to the typical 'Salsa' style release current at that time. Some very jazz oriented playing on top of the 'El Barrio' Vox Pop sounds of the streets and under laid with some funky and fiery Latin percussion. 'Suite Guaracha' was picked up on by the Ursula 1000 & Gamm Nu-Jazz crew in the 2000's and was played all over the alternative club circuit but has still managed to stay under the radar since then and is now a staple of the Worldwide Sound appearing on DJ Playlists in the hippest spots from Tokyo to Hamburg, New York to Barcelona. Very different from the usual run of the mill late 70's Fania outings which might be a clue as to it's somewhat unique sound stylings. Funky, gritty, jazzy and spooky backing vocals. It's Strictly Jazz Room!