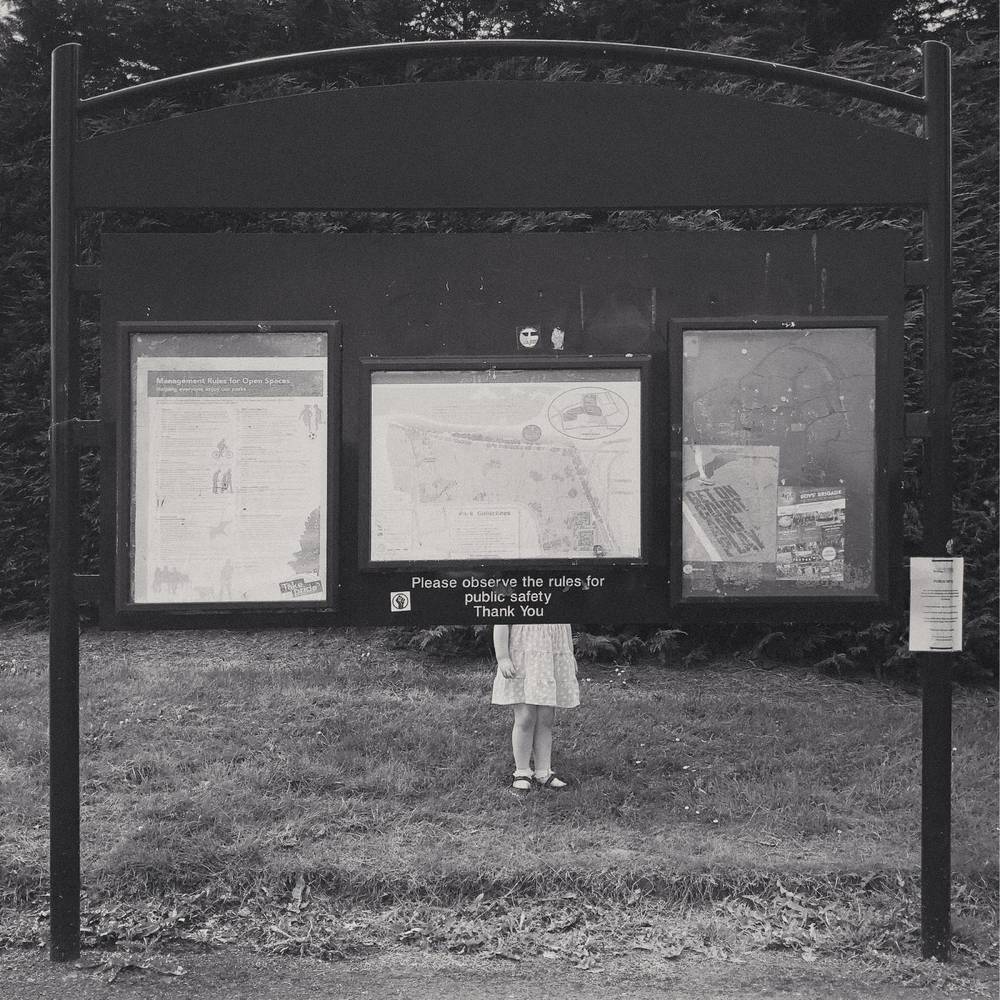 for you who are the wronged
Artist: Kathryn Joseph
Format: CD

"for you who are the wronged" is the much anticipated follow-up to 2018s "from when i wake the want is", and her 2014 debut "bones you have thrown me and blood ive spilled", which won 2015s Scottish Album of the Year award.  If "from when i wake" was written for love to return, this is where she fights tooth and claw to protect it. Written and co-produced by singer-songwriter Kathryn Joseph, it was recorded at The Lengths Studio in Fort William, Scotland with producer Lomond Campbell (also a recording artist for Heavenly Records and has previously produced King Creosote). Kathryn is signed to fellow Scottish musicians, Mogwai's Rock Action Records. It will appeal to those that have bought Kathryn's earlier albums and her trademark piercing  vocals and haunted melodies that take you through bewitching soundscapes plus fans of Lana Del Ray, Laura Marling, Kate Bush, Aidan Moffat, and Erland Cooper.