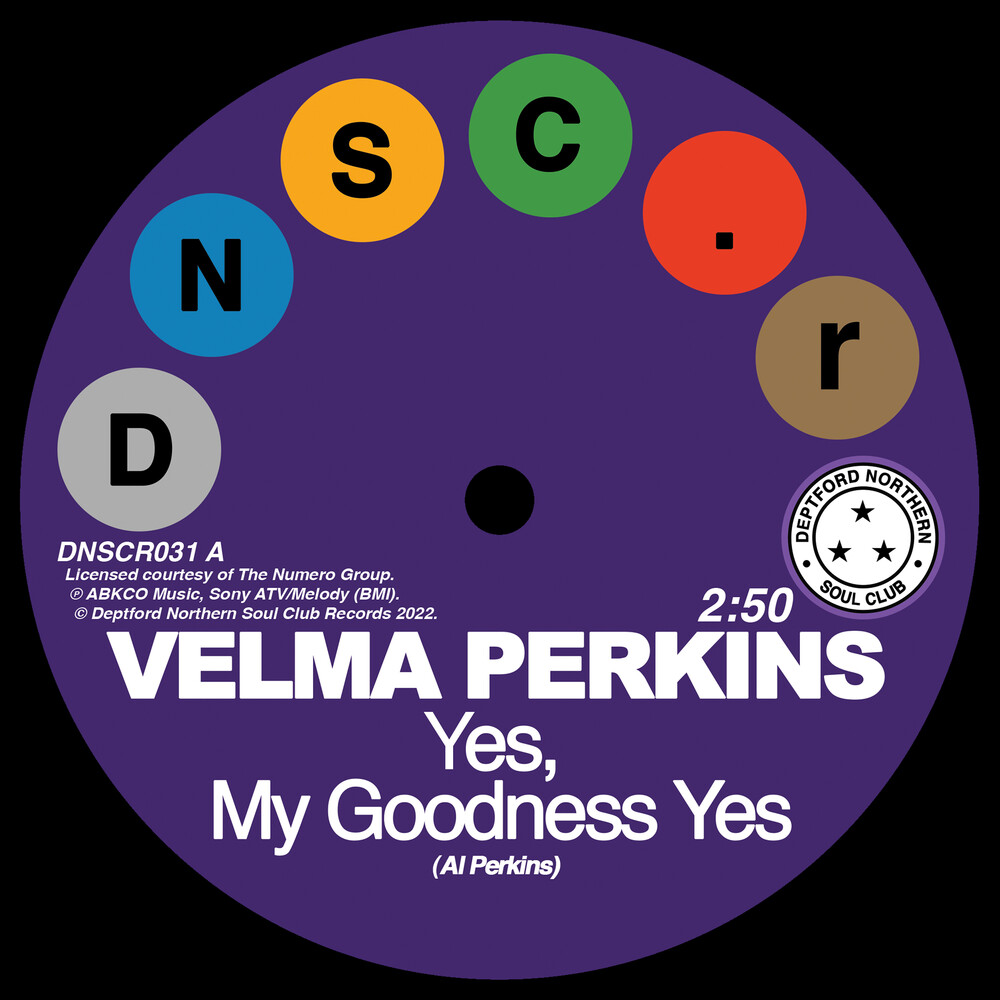 Velma Perkins is the sister of guitarist, songwriter and producer Al Perkins. A successful songwriter in her own right under her married name Vee Allen, "Yes, My Goodness, Yes" was the flipside of her 1970 debut, "I'll Always Love You". With more than a touch of Diana-era Supremes, it's a gorgeous up-tempo groove with typical Twinight horns and a funky guitar that could well be Al himself lending a hand. It is cut with Johnson, Hawkins, Tatum & Durr's debut single for Capsoul, "You Can't Blame Me". Signed to the label by DJ and singer Bill Moss as The Revelations, the band changed names and cut two 45's before disappearing. This super soulful funky mid tempo tune let's all five (even though there are just four names in their chosen name) vocalists lay down a super plush soundtrack punctuated with magnificent strings.