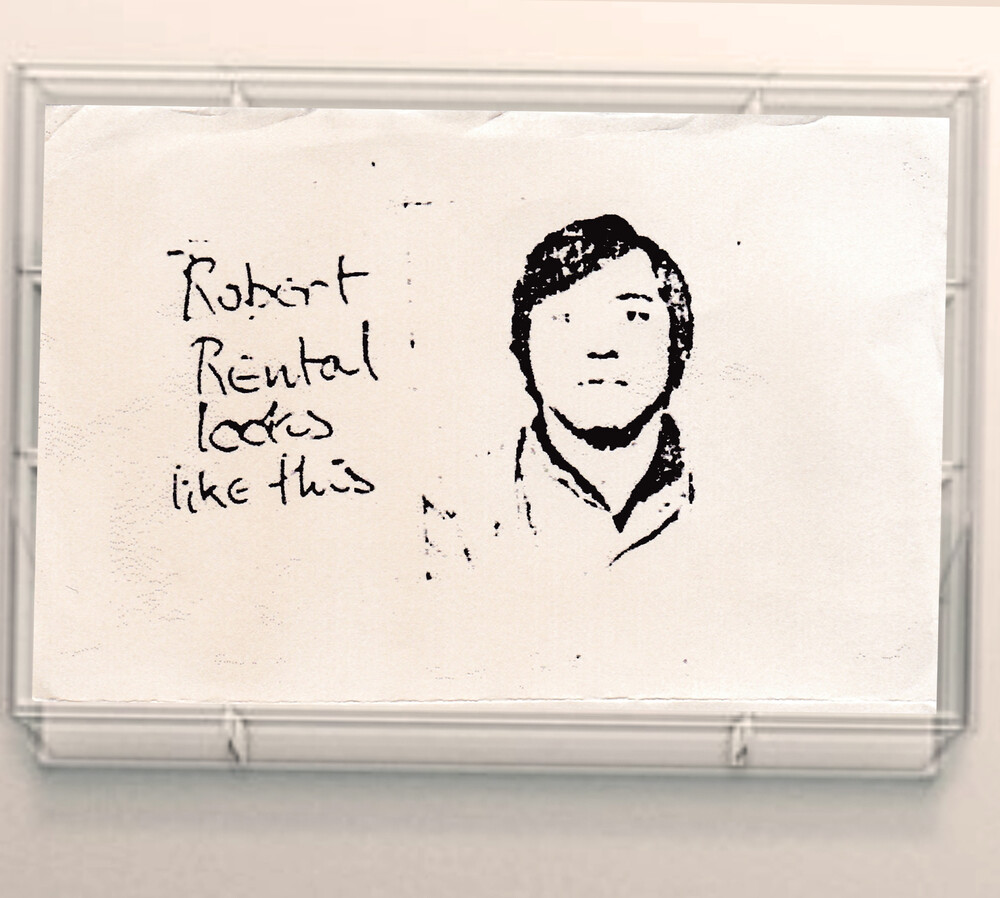 Robert Rental was a British pioneer of the post-punk DIY industrial electronic music scene in the United Kingdom. Originally from Port Glasgow, Scotland, he moved to the south of England with Thomas Leer in the late 1970s, and became involved with the local music scene. He also collaborated with Thomas Leer and Daniel Miller.