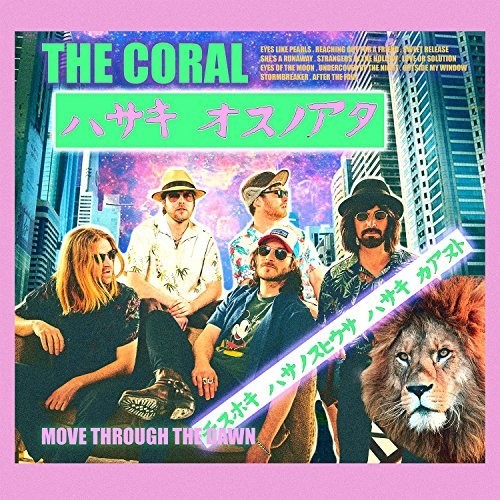 Move Through The Dawn
Artist: The Coral
Format: CD

The Coral are an English band formed in 1996 in Holylake, England. Their past speaks volumes having sold over a million UK albums since their debut release in 2001, five of those hitting the Top 10, including the chart-topping Magic and Medicine (2003) and 8 Top 40 singles. Their self-titled album was nominated for the 2002 Mercury Music Prize and later voted the 4th Best Album of the Year by NME Magazine.