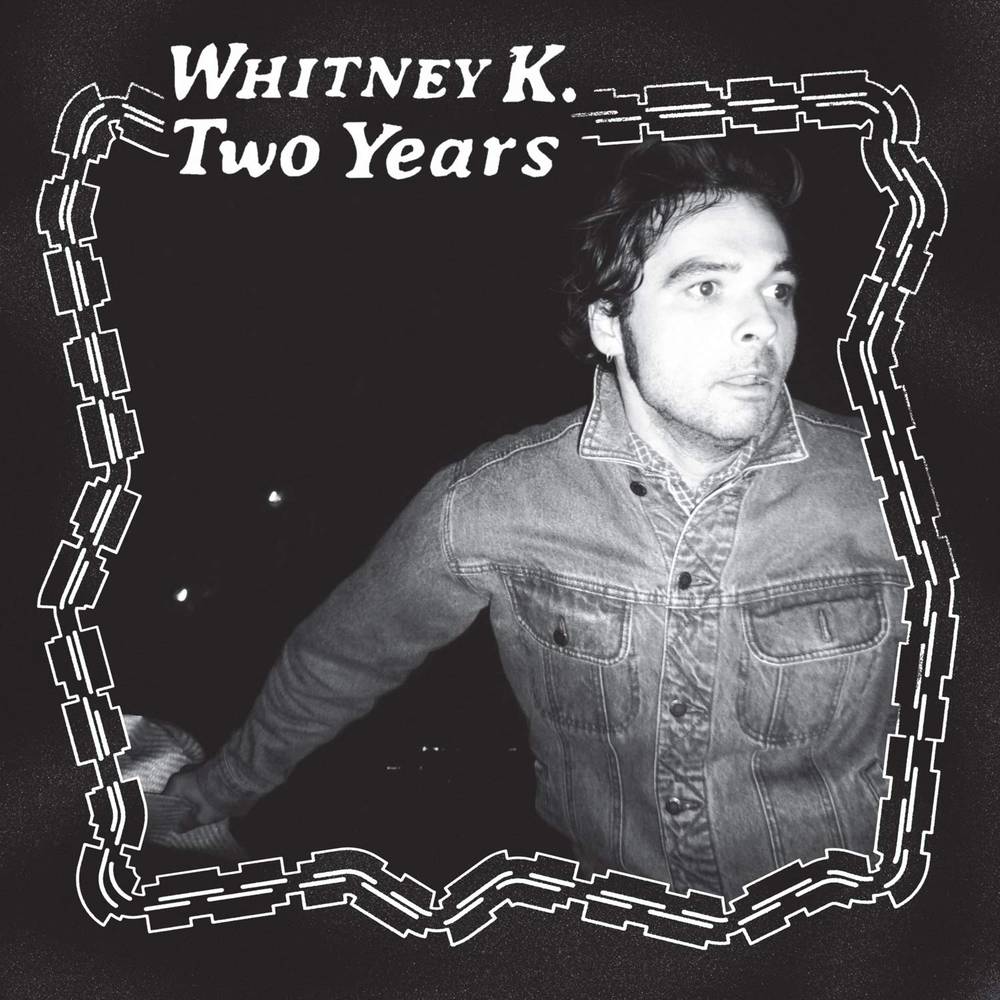 Rolling through life, an open mind like an ocean, an infinite ride that comes furiously crashing to a halt. This is Whitney K's 'Two Years', a deep dive into the Canadian songwriter's journey through vulnerability, change and ultimately letting his guard down. Whitney K is the wandering stalwart Konner Whitney, a White- horse Yukon resident who has spent time in Vancouver, Montreal, Burnaby and Los Angeles. We met the character in 2016 through his intoxicating 4-track recorded manifesto 'Goodnight', a head on collision into 24 hours of illusioned romance and modern day escapism. Fast forward to 2021, lift those curtains, aptly titled 'Good Morning' is the opening track on 'Two Years', a different cracker, a deliberate record about transformation, where to put it simply, Whitney K has arrived. Enlisting the aid of main collaborator and bandmate Josh Boguski, the focus has been shifted, folklore and realism becoming reckoning and truthfulness, what was outsider folk is now political poetry, life in motion delivered through a freeway ridden baritone voice that transforms the mundane into extraordi- nary. Written with a completely different mindset and a conscious effort to break with the traditions of a corrupt, hypocritical, and hateful society/lineage, Konner's pen is precise and daring, uniting the earnestness of Willie Nelson and the comedy relief of Harry Nilsson on the beautiful 'Me Or The Party #165', or when painting Canada's colonial past and heartland image on the primitive rock'n'roll anthem 'Trans-Canada Oil Boom Blues'. There is no avoidance, no excuses, whether your self portrait in the mirror resembles a five dollar caricature sold on a boardwalk, the John Cale-esque opener 'Good Morning', or whether you learn you are worthy of love like on the poignant vignette 'Maryland', the beautifully arranged album closer that echoes Tin Pan Alley with Lou Reed's grit.