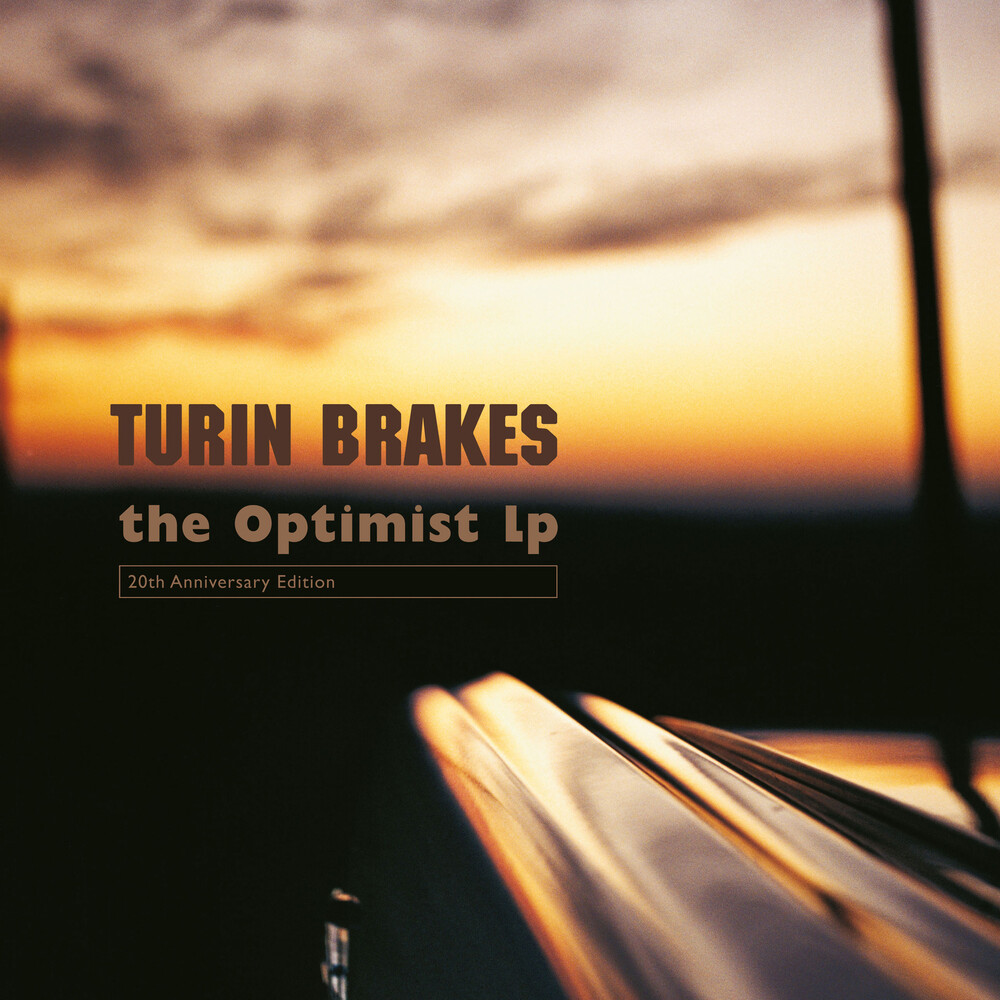 The ground breaking long player, originally released in 2001 features classic tracks such as 'Underdog (Save Me)', 'The Door' and 'Feeling Oblivion'. 'The Optimist LP' will be re-released on Deluxe 2LP & 2CD on Two-Piers, a new Brighton label, now with a Bonus album of 'Demos' from the original sessions and New Artwork. The Album has been out of print on Vinyl for many years now.